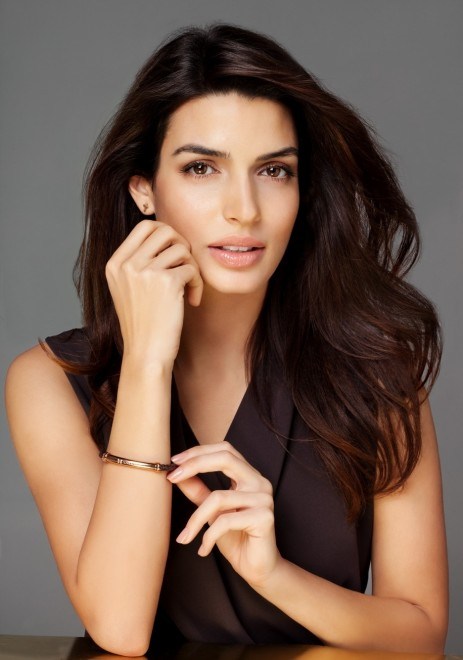 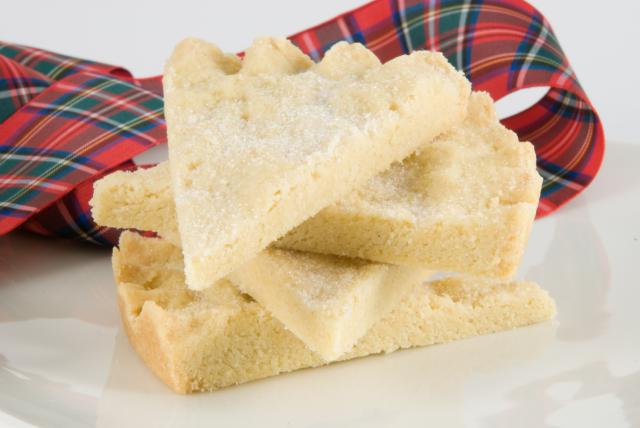 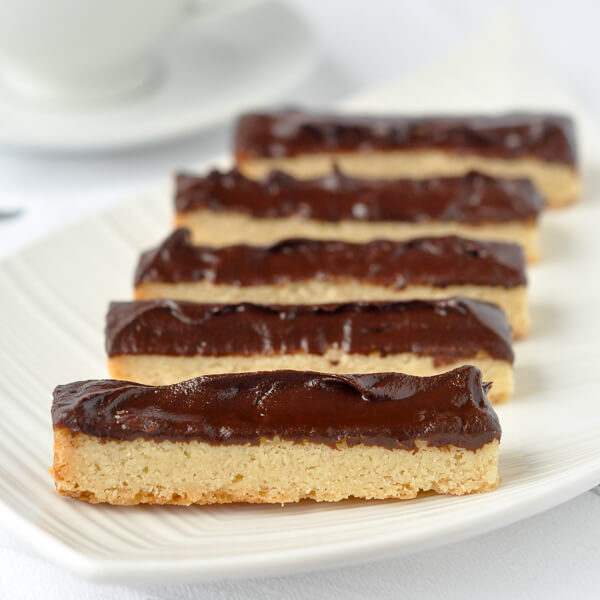 The story of shortbread begins with the medieval "biscuit bread". Any leftover dough from bread making was dried out in a low oven until it hardened into a type of rusk: the word "biscuit" means "twice cooked". Gradually the yeast in the bread was replaced by butter, and biscuit bread developed into shortbread.\n\nShortbread was an expensive luxury and for ordinary people, shortbread was a special treat reserved just for special occasions such as weddings, Christmas and New Year. In Shetland it was traditional to break a decorated shortbread cake over the head of a new bride on the threshold of her new home. The custom of eating shortbread at New Year has its origins in the ancient pagan Yule Cakes which symbolised the sun. In Scotland it is still traditionally offered to "first footers" at New Year.\n\nShortbread has been attributed to Mary, Queen of Scots, who in the mid-16th century was said to be very fond of Petticoat Tails, a thin, crisp, buttery shortbread originally flavoured with caraway seeds.\nThere are two theories regarding the name of these biscuits. It has been suggested that the name "petticoat tail" may be a corruption of the French petites gatelles ("little cakes").\n\nHowever these traditional Scottish shortbread biscuits may in fact date back beyond the 12th century. The triangles fit together into a circle and echo the shape of the pieces of fabric used to make a full-gored petticoat during the reign of Elizabeth I. The theory here is that the name may have come from the word for the pattern which was \'tally\', and so the biscuits became known as \'petticoat tallis\'.\n\nShortbread is traditionally formed into one of three shapes: one large circle divided into segments ("Petticoat Tails"); individual round biscuits ("Shortbread Rounds"); or a thick rectangular slab cut into "fingers."\n\nThere are many different recipes and regional variations for shortbread. The following recipe uses rice flour to give a slightly grainy texture:\n\nScottish Shortbread\n\n6 oz. plain flour ~ 2oz. caster sugar ~ 1 oz. icing sugar ~ 2 oz. rice flour ~ 5 oz. butter ~ pinch of salt\n\nPreheat oven to 140°C (280°F or Gas mark 2). In a mixing bowl, cream together the sugars and the butter. Sift in the flours and salt: work by hand to a stiff dough. Roll out the dough to 1/2 inch thickness. Form either into a round or into fingers and prick with a fork. Bake in the oven until light golden brown, around 30 - 40 minutes.\n\n(http://www.historic-uk.com)