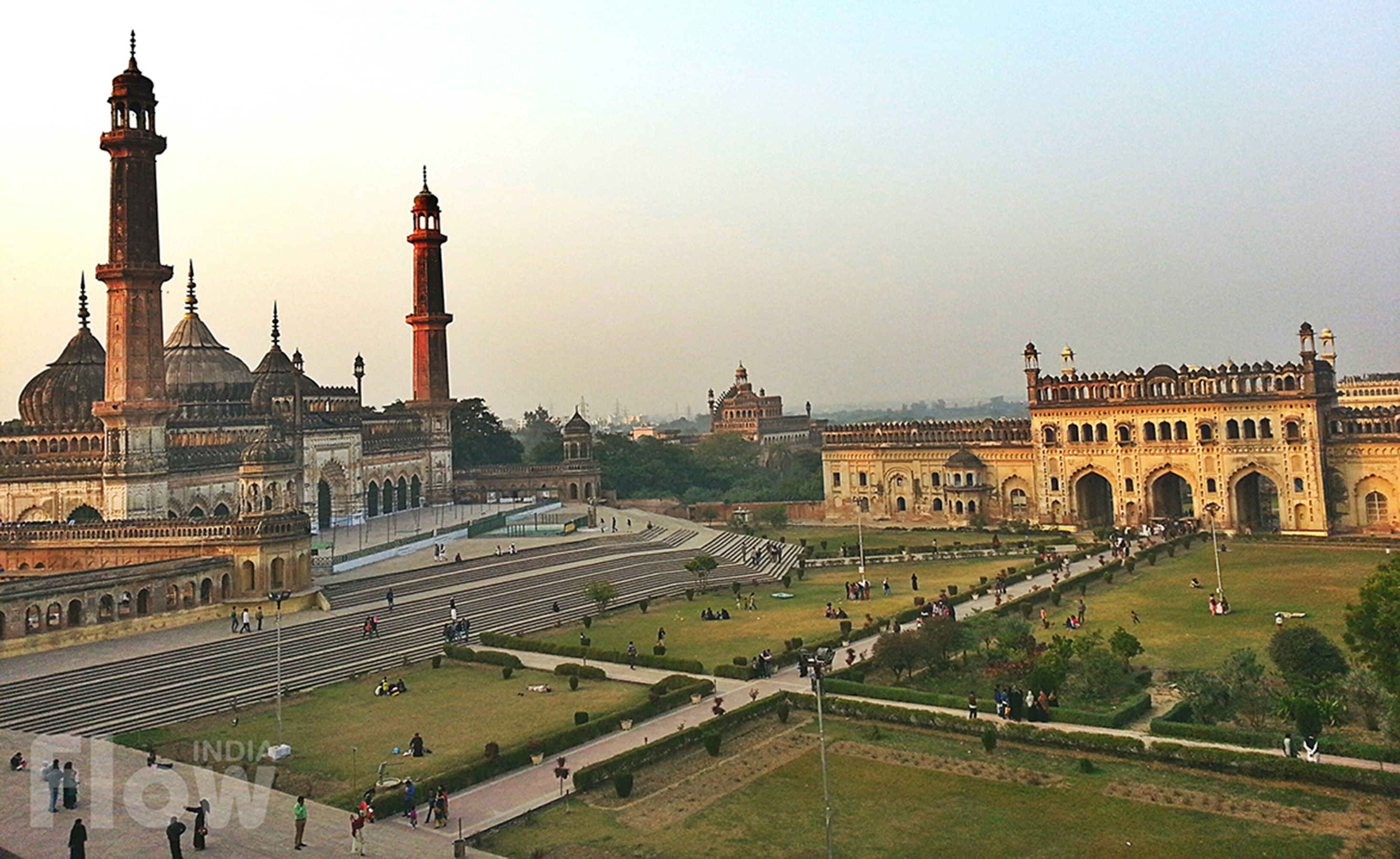 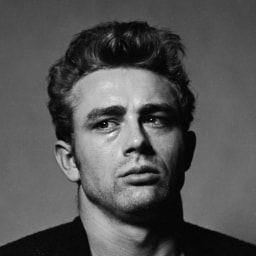 The Bara Imambara is a famous monument of Lucknow with historical, cultural and heritage importance. Bara Imambara was built in 1784 by the then Nawab of Awadh, Asaf -ud-Daula. It is for this reason that it is often known as Asafia Imambara. The structure was built as a part of a relief project for a major famine that took place in the year 1784. The chronicles of History maintain that the famine continued for over a decade and the construction of the building continued for this time. It is said that the Bada Imambada is the world's largest arched room without any pillars and the Nawabs used to hold their public hearings here. It is also important to know that Imambada are actually the replicas of tombs dedicated to the Holy Prophet and his family members. Bada Imambara is also the venue for the Muslims who come here every year to celebrate the religious festival of Muharram. The Bara Imambara is a large complex, which houses a mosque, courtyards, gateways and a 'bawali' or step-well used as a summer palace. The sanctum of Imambara consists of a large vaulted central chamber containing the tomb of Asaf-ud-Daula. The hall that is 170 feet long and 55 feet wide stands 50 feet from the ground. It is interesting to note that it has no beams or girders supporting the ceiling. In fact Bara Imambara is one of the largest arched constructions of its kind in the world. The building, which consists of three huge halls, has an amazing maze of corridors hidden in between its walls that are about 20 feet thick.This dense, dark maze called the 'bhul bhulaiya' is a network of more than 1000 labyrinthine passages, some of which have dead-ends, some end at precipitous drops while others lead to entrance or exit points. The maze is to be explored only with the help of an "approved" guide if one wants a tour of the secret labyrinth without getting lost. It is possibly the only existing maze in India and came about unintentionally to support the weight of the building, constructed on marshy land. (by JourneyMart)