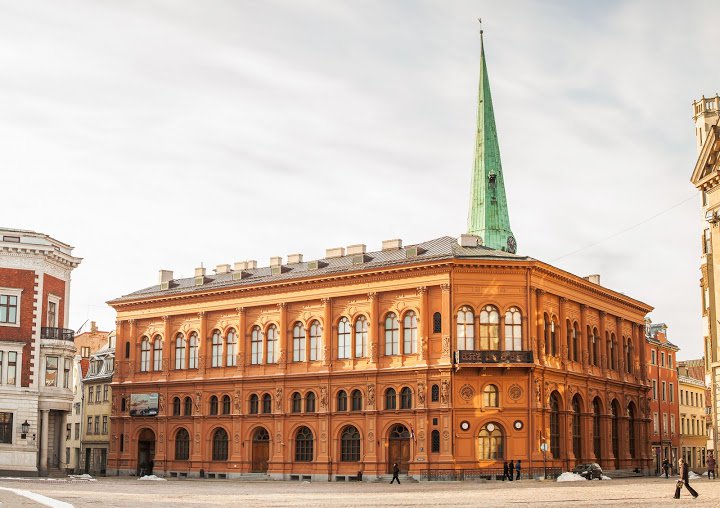 Riga Bourse offers The museum has four permanent exhibitions. Egyptian mummy In the safe room of the Eastern Gallery, you can see the popular exhibition of Ancient Egyptian art, which includes an Egyptian mummy in a wooden sarcophagus, the only one in Latvia. Northern European School of Paining The exhibition in the Painting Gallery was creating by putting the best-quality 16—19 century works in a chronological order, according to nation and genre. The collection offers predominantly Dutch, Flemish and German art. Examples of the 17 century Northern European School of Paining are the pride of the collection. Porcelain and its collectors in Riga The Western Gallery is dedicated to the exquisite Western European 18—20 century porcelain collection and to the stories about the collectors themselves. The 19 century atmosphere permeating this gallery is intentional, as this century is the time when the interiors of the building were created as well as the heyday of collecting among Riga’s Germans. Oriental Art The Oriental Gallery houses the voluminous collection of art from the Middle and Far East. The museum can be proud of holding the collection that is the largest one in Latvia, and one of the largest in the Baltics. The traditional art of Japan, China, India and Indonesia is broadly represented.