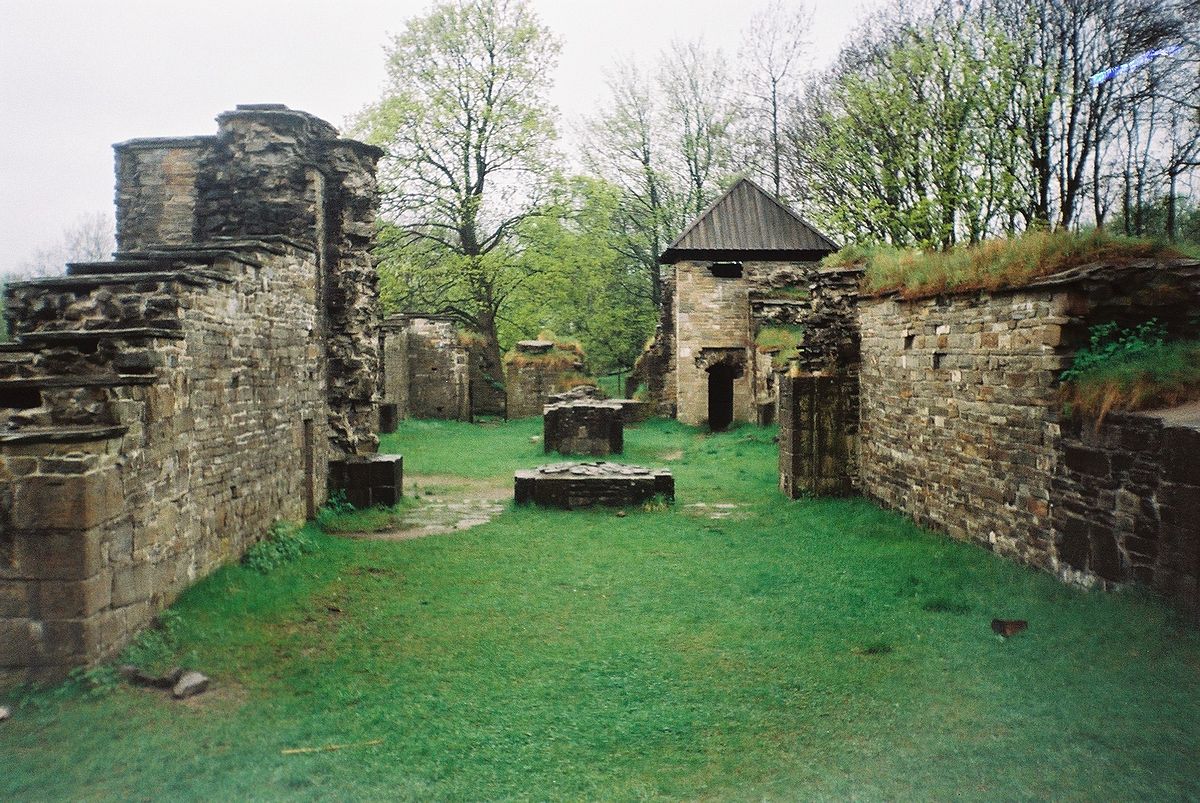 Hovedøya Abbey was a Cistercian founded on 18 May 1147 by monks from Kirkstead Abbey in England on Hovedøya island, and dedicated to the Blessed Virgin Mary and Saint Edmund. A church dedicated to Edmund already stood on the island, and the monks took this over as the abbey church, modifying it to meet Cistercian requirements. Abbot Philippus,is the founder, he arrived to the island from Kirkstead, Lincolnshire in May of 1147, together with 12 monks and some lay brothers. The rest of the monastery follow a modified Cistercian building plan, to take into account a small local hill. The church itself is built in Romanesque style; the rest of the monastery was presumably Gothic. During the medieval period the abbey was one of the richest institutions in Norway, holding over 400 properties, including a fishery and timber yards. Political turmoil during the succession to the throne of Denmark-Norway led to the end of the monastery. The abbot, having supported the Protestant King Christian II, possibly in a bid to gain support in the face of the coming Reformation, came into conflict with the commandant of Akershus Fortress, Mogens Gyllenstierne, who ironically had supported the Roman Catholic Prince Frederick I. In 1532 the abbot was thrown into prison for his political involvements, and the abbey was looted and then set ablaze, thus ending 400 years of monastic activity at Hovedøya. Any hope the order might have had in restoring the rich abbey was dashed 4 years later, when the Reformation swept over Denmark-Norway.