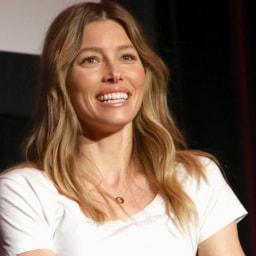 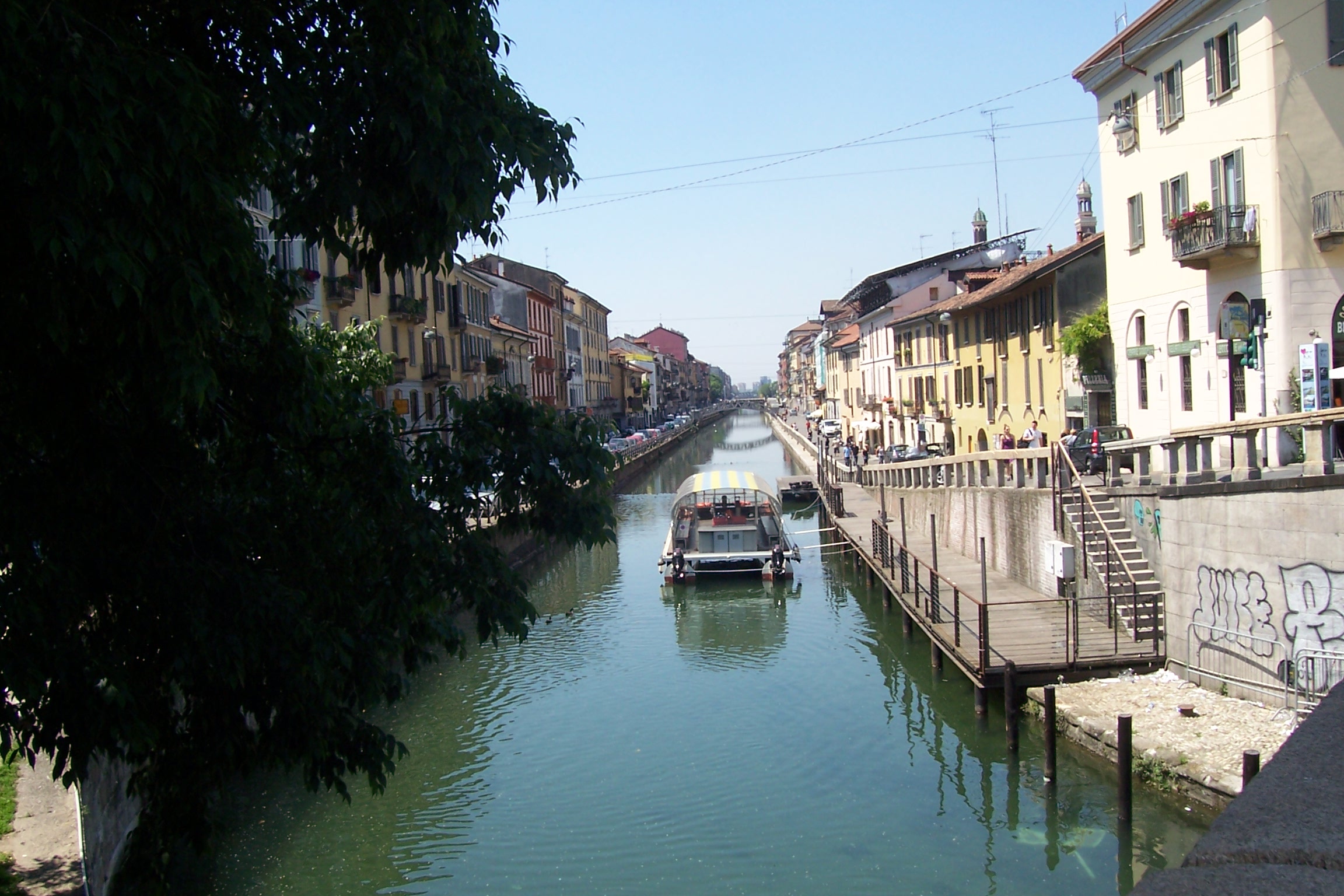 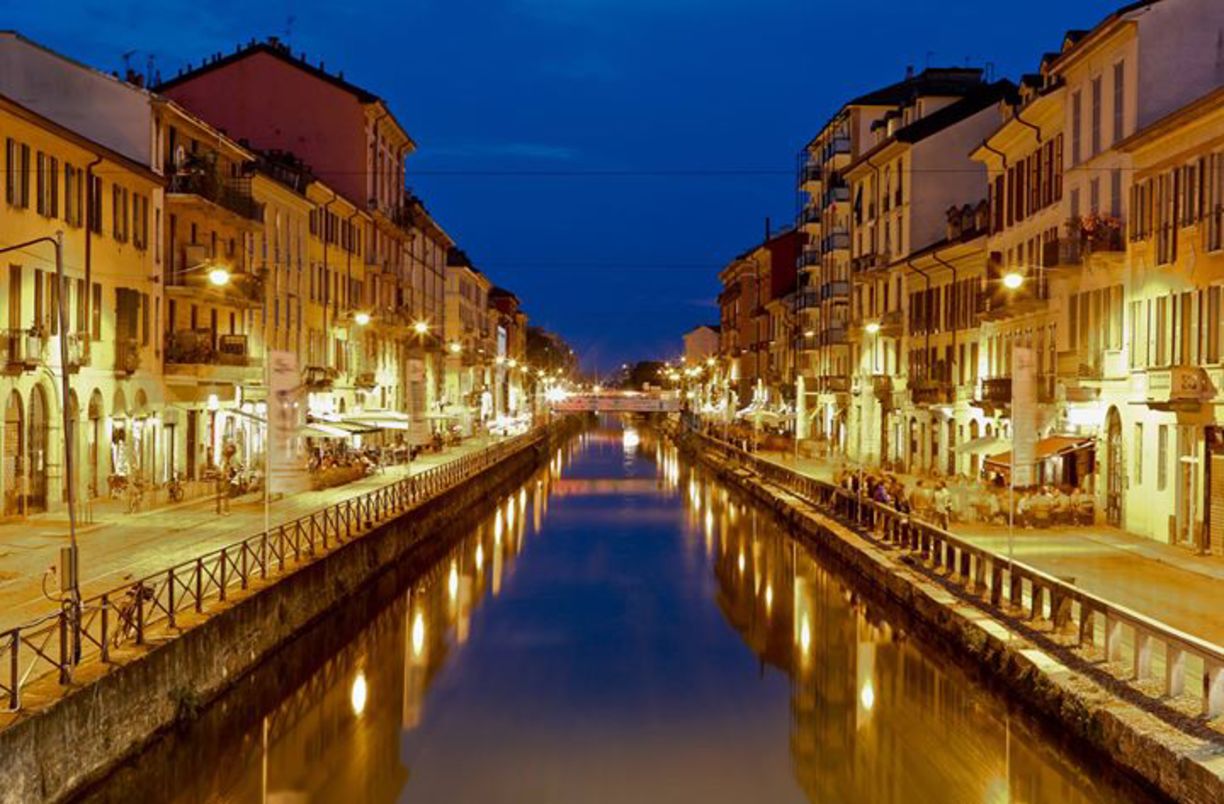 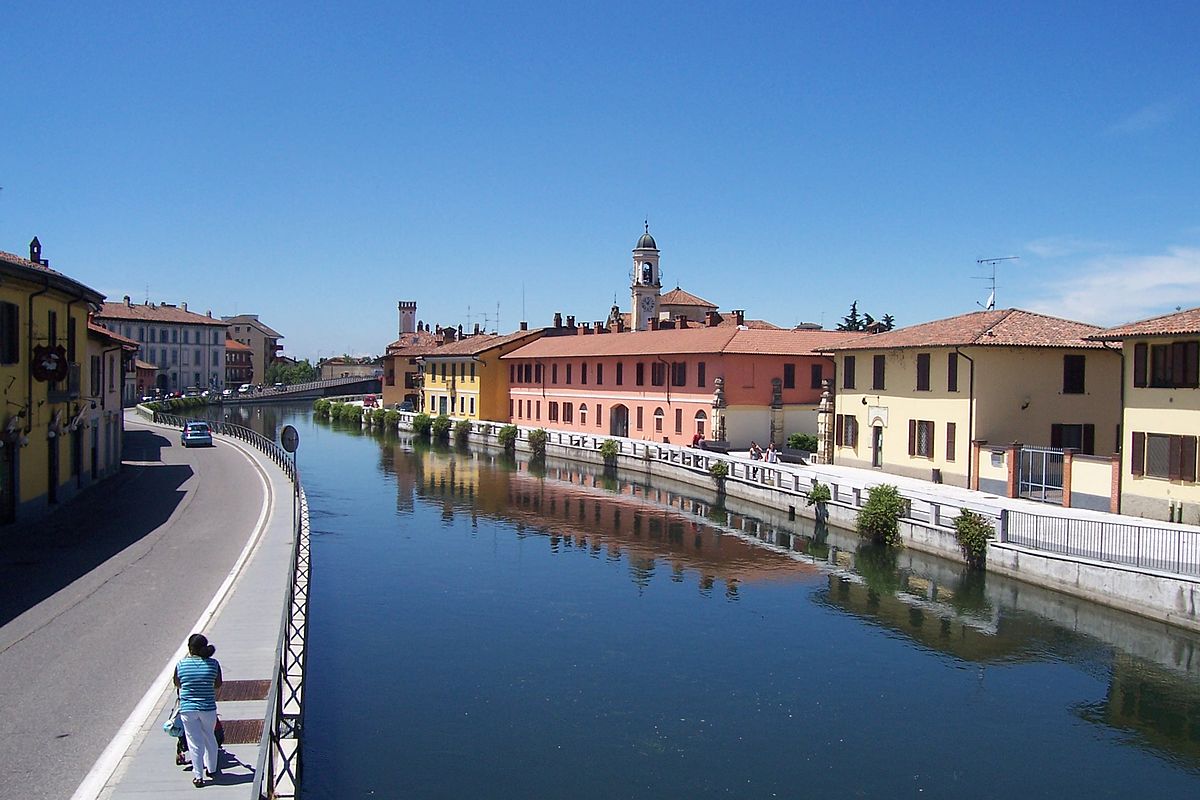 It derives from the Ticino river, and runs for 49,9 km between Tornavento, in the comune of Lonate Pozzolo, and the Darsena of Porta Ticinese. It has no basins, because it takes advantage of the natural slight slope of the land. In the 12th century, right after the victory of Milan against the Emperor Barbarossa, its construction began in the land between Milan and Gaggiano, so that it received the name “Naviglio of Gaggiano.” It was completed when it became navigable from Gaggiano to Milan, as early as 1272. Sailing on the Naviglio Grande, like on the other navigli, was carried out using barges with a flat bottom (they were called cagnone, mezzane, and borcelli), and it was rather easy to go downstream. Going upstream was a bit more difficult, for it required horses, and sometimes even men, to pull the barges along the road, known as the alzaia. Along the outer-city area of the Naviglio Grande, you can find city features and beautiful residential buildings with shady gardens, which were once pleasant vacation spots of the noble Milanese for centuries. Among these, you can find Villa Gandini a Robecco sul Naviglio, also known as Villa Gaia due to its use as a playground back in the times of Ludovico il Moro, as well as the Villa Mainer a Cassinetta di Lugagnano from the 1700s.