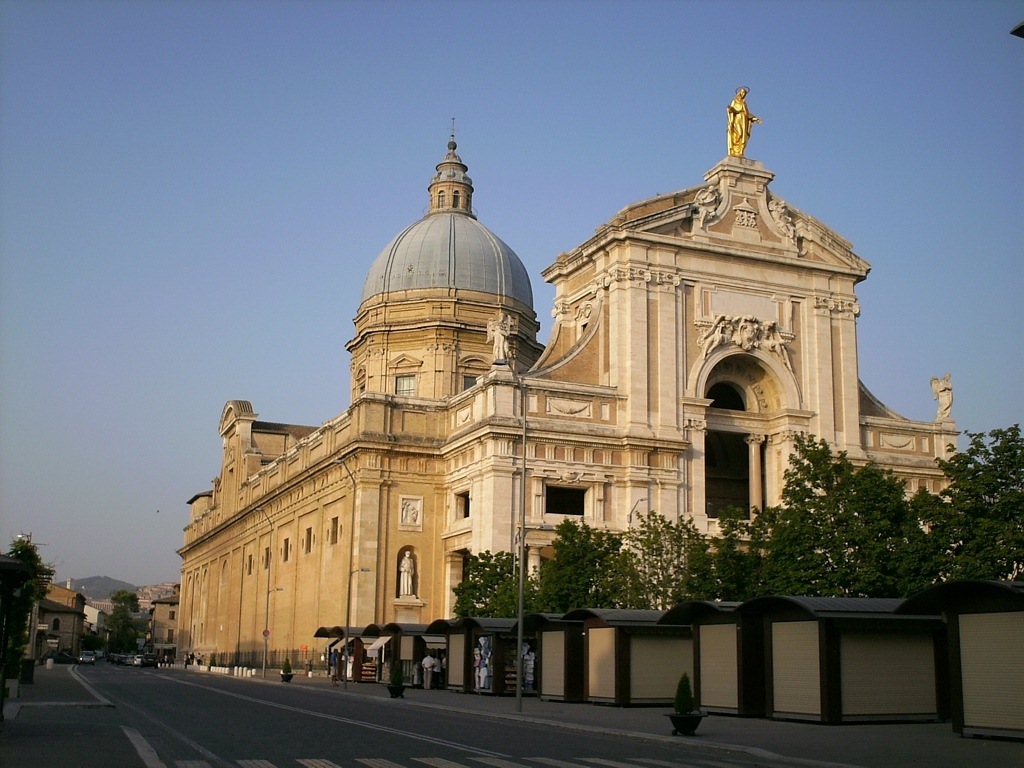 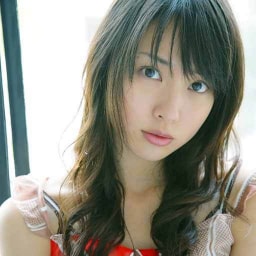 The real early centre of Franciscanism, the Porziuncola became one of the most important pilgrim sites, so much so that Pope Pious V, at the end of the Council of Trento, decided to have this grandiose Basilica built with the aim of giving new life to the Order of the Friars Minor and an adequate reception to the many faithful who were already visiting the Porziuncola. The church has three aisles, with a non-protruding transept, crossed-dome plan and a semi-circular apse, were designed by Galeazzo Alessi; it was completed 1679 with the construction of the bell-tower on the right, which should have matched the one on the left, that ends just above the church's roof . The 1832 earthquakes caused the collapse of the central nave as far as the cross vault, sections of the side ones and the upper part of the façade, whilst the dome and apse were saved. The focus of the Basilica, that is, the Chapel of the Porziuncola appears as a small church, directly under the dome. At the beginning of the 13th century the church had been abandoned among the oaks belonging to the Benedictine monks of Subasio. In around 1205, Francis established his home there, restored the church and founded the Franciscan Order. The first huts for the monks made of clay and reeds were built around the Porziuncola. This was the place where Saint Francis lived most often, where he gave Saint Clare her religious habit (1212) and where he held the Chapter of Mats (1221), which was attended by more than 5000 friars. Tradition states that here Saint Francis obtained plenary indulgence from the Virgin Mary. The Porziuncola is a very simple rectangular construction, made of polychrome stone from Subasio. The upper part of the façade is covered by a fresco (The Pardon of Assisi), by Friedrich Overbeck from Lübeck (1829). On the right-hand side are the remains of two fifteenth-century frescoes with a Sienese influence: Madonna and Child between Saint Francis and Saint Bernardine. At the rear, is a fresco by Perugino, Calvary (the upper-part of which has been lost). The interior (the door-knockers are from the Fifteenth century) has a cross-ribbed vault, a little blackened by the smoke from the lamps; at the altar, the Annunciation and stories of Forgiveness, a large panel by Ilario da Viterbo (1393), who also made the frescoed strip on the vault with the Evangelists; on the left-hand wall is a fresco of the Imago Pietatis.