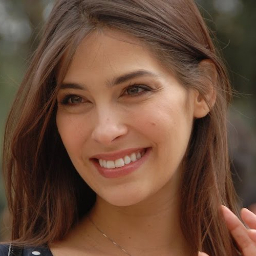 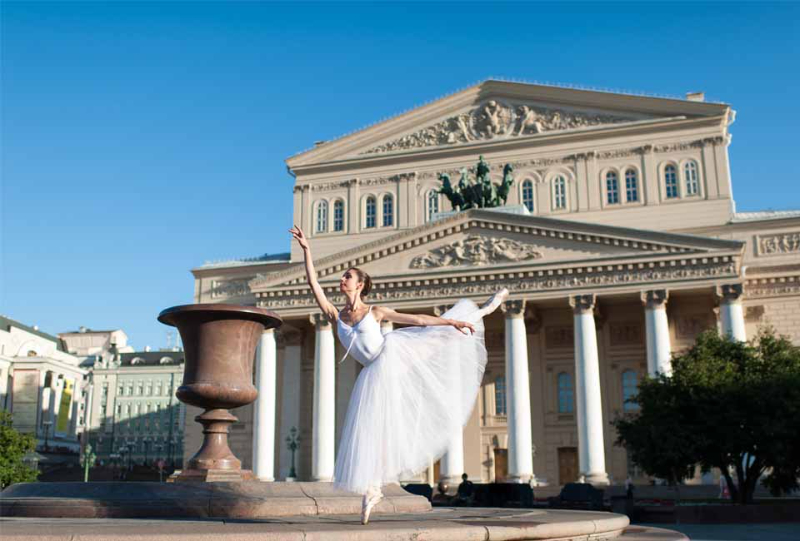 In downtown Moscow on a beautiful square there is the main temple of Russia's culture - the Bolshoi Theater. The pride of all Russia - Bolshoi Theater - is one of the world’s biggest opera and ballet theaters, rated as high as La Scala in Italy and Covent Garden in England. It is hard to overestimate the importance of the Bolshoi Theater for Russia. You can only enjoy its immortal creations and to admire its magnificent building, which is also an outstanding example of Russian architecture. The history of the Bolshoi Theater as it is both majestic and confusing. Take for instance the fact that there are two dates of birth of the Bolshoi Theater - March 1776 and January 1825. This is how it happened ... It was in March 1776 that the provincial prosecutor, Prince Peter V. Urusov received the permission from the Empress Catherine II on the content of theatrical performances, concerts, and masquerades. In connection with that the prince began the construction of the theater, which was named Petrovsky, since it was located on Peter’s Square. Alas, the first Russian theater in Moscow on Great Peter Street had burned down before it was opened. This resulted in a decline of the prince. He handed the matters to his partner, an Englishman, Michael Maddox. Thanks to him, on a vacant lot, regularly flooded by Neglinka river, despite all the fires and wars, the theater grew, which eventually lost its geographical prefix Petrovsky and was simply named the Bolshoi Theater. Petrovsky Theater of Maddox stood for 25 years, in 1805 the building burned down (by the way, later it was repeatedly burned and then rebuilt). In 1821-1824 Mikhailov and Bove constructed the monumental building for the Bolshoi Theater, the one we admire today. The Theater Square received the eight-column theater with the glorious chariot of Apollo over the portico, the symbol of eternal movement of art and life. The beautiful building in classical style, decorated in red and gold inside, according to its contemporaries, was the best theater in Europe and second only to Milan La Scala. Its opening was held in January of 1825. The Bolshoi Theater in Moscow is one of the best theater buildings in the world. Five-tier house is renowned for its size and excellent acoustics. It is decorated with gilded stucco, murals on the ceiling, and huge tiered crystal chandelier. The height of the housel is 21 meters, its length - 25 meters, width - 26 meters. It seats 2,153 spectators. In front of the Bolshoi Theater there is the square with a fountain. And yet, the chronology of the Bolshoi Theater begins in 1776. Therefore, in 2006 the 230th anniversary of Russia's Bolshoi Theater was celebrated. The Bolshoi is by right called the pride of Russian culture. Throughout its existence it was the center of attraction of the best Russian opera and ballet. The stage of this theater was first to see many outstanding works of Russian composers; its company consists of the most famous local singers, dancers, conductors, directors, and choreographers. The glory of the Bolshoi Theater has long gone beyond the limits of our country.