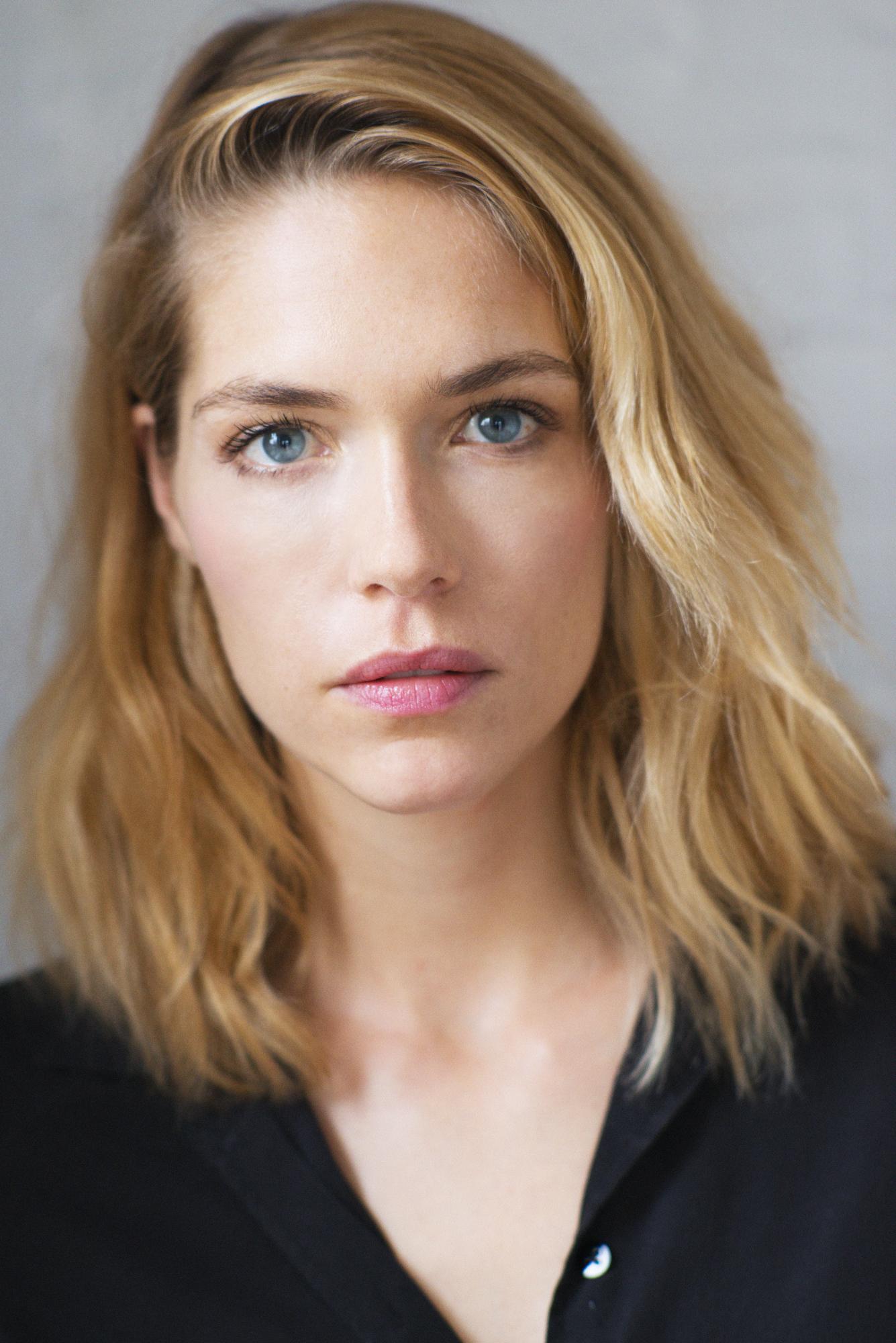 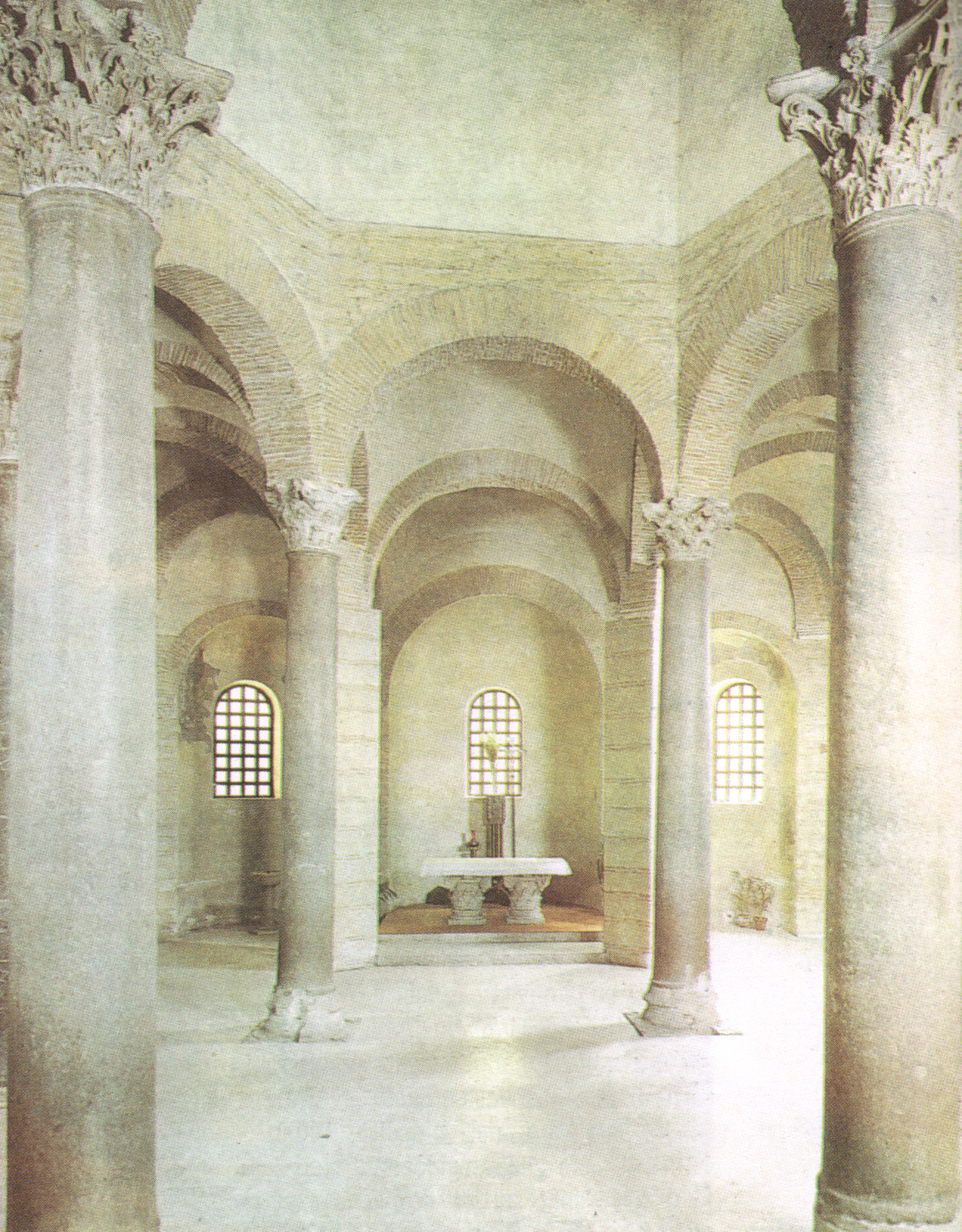 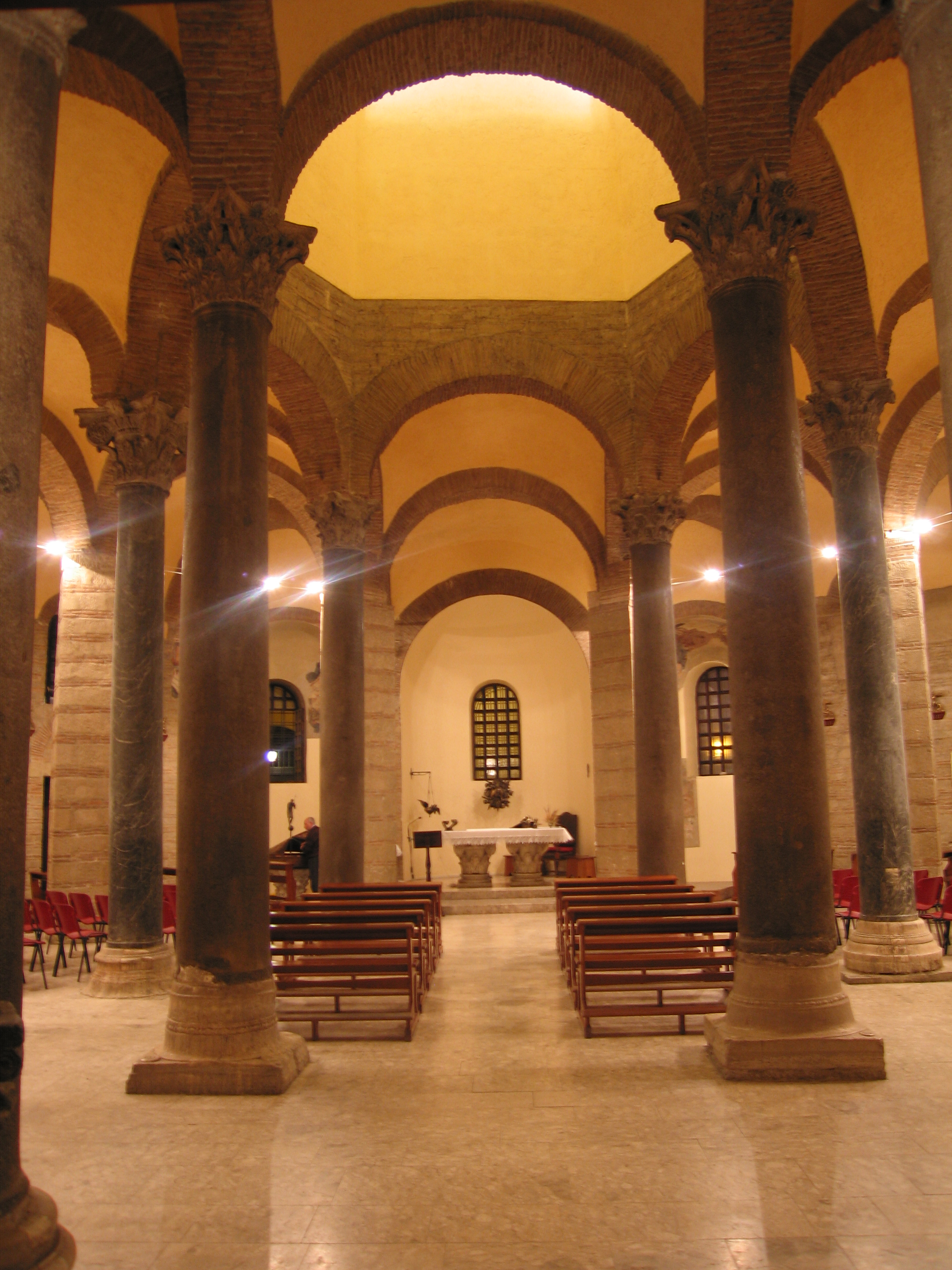 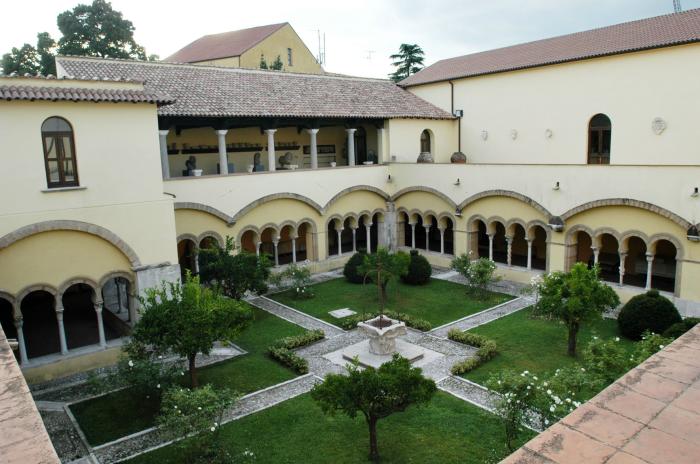 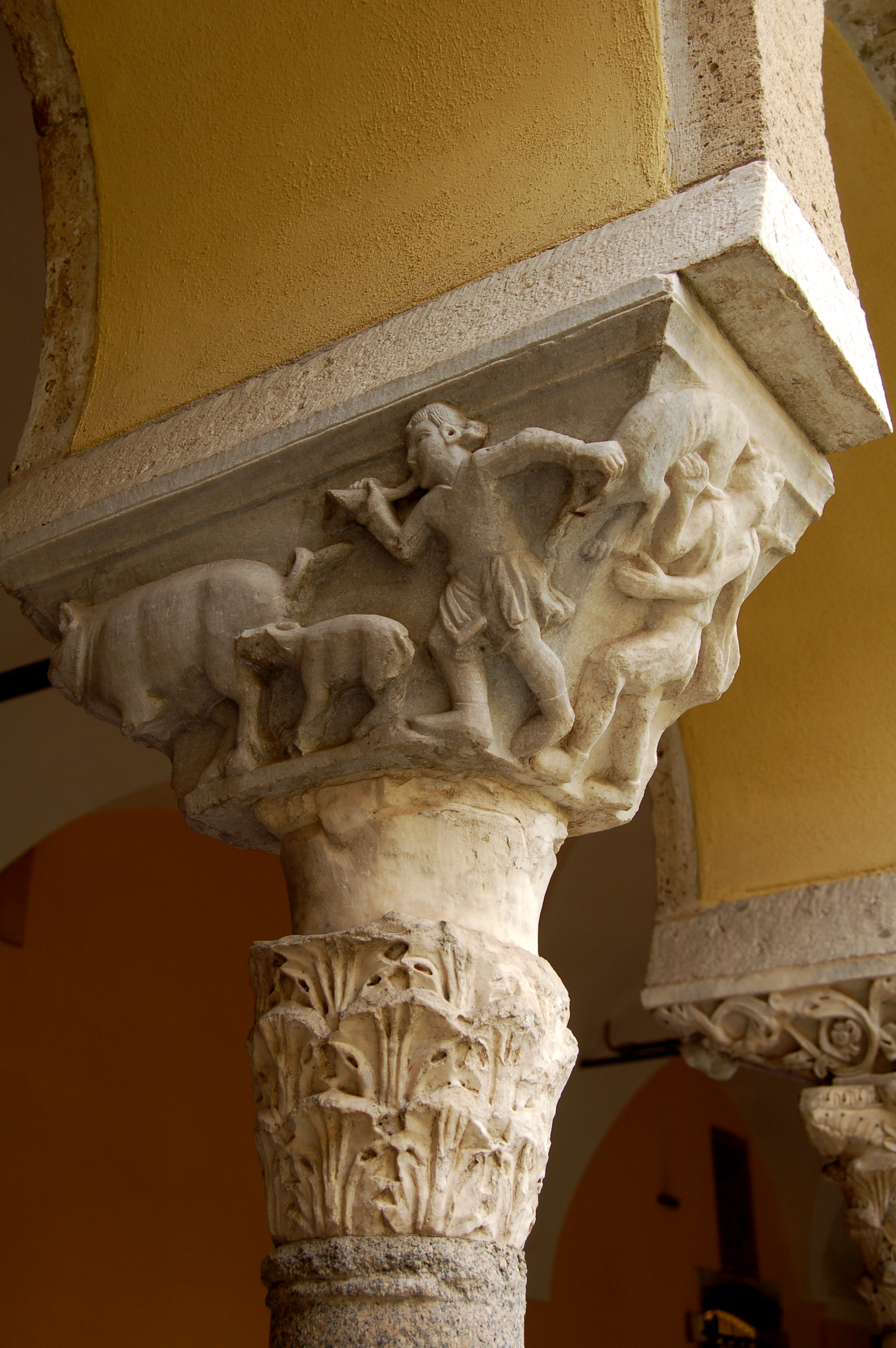 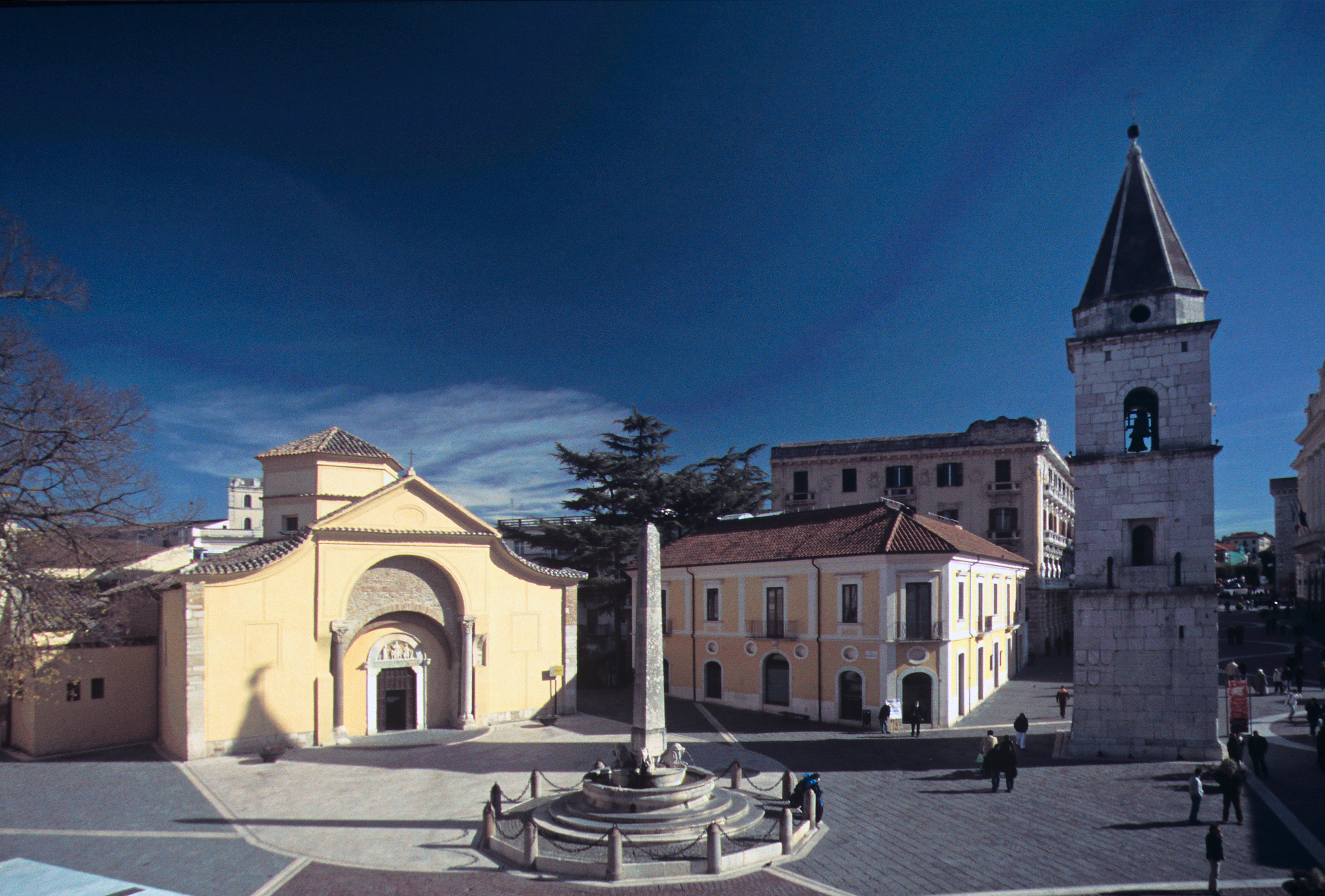 Since 2011, the entire complex has been part of the site "Lombards in Italy: places of power," inscribed on the UNESCO World Heritage List. Monuments began to develop around the church, which dates back to 760, a magnificent testimony to the architectural and sculptural art of the Lombards. The Benedictine monastery was built shortly thereafter while other changes were planned after 1119: the Romanesque bell tower and other elements of the same style, such as columns and bas-reliefs, were added. The medieval additions collapsed around 1700 due to earthquakes, and the church was rebuilt in the Baroque style and greatly enlarged. The Fountain created in 1806, was designed by architect Nicola Colle De Vita, consists of a circular basin at the center of which stands an obelisk, on the backs of four lions from whose mouths water flows. The obelisk was surmounted by a globe with a bronze imperial eagle, the emblem of Napoleonic France, on it. The first bell tower was built by Gregory II, abbot of St. Sophia between 1038 and 1056, under the principality of Pandulf III, as an epigraph in a plaque embedded in the southern wall of the present one reads, and protected the tomb of Arechi II. It collapsed in the earthquake of June 5, 1688, ruining on the monumental atrium built in the millennium. The new bell tower was rebuilt in 1703, in a different position from the original, within the walls that then enclosed the convent and garden. In 1915 it was in danger of being torn down by the municipal administration, which considered it an unnecessary encumbrance, and not at all a work of art to be preserved; but Corrado Ricci made an effort with the competent ministry so that such a work of destruction would not be carried out. The cloister of St. Sophia, commissioned by Abbot John IV, dates from the mid-12th century and has a quadrangular plan, except for a recessed corner in the northwest corner. It consists of wide arches supported by a total of 47 columns of granite, limestone and alabaster, between which are four-light windows with horseshoe arches. On the capitals and pulvinos are depicted scenes of great variety and various are the material executors. Only one capital depicts scenes from the childhood of Christ. Five are devoted to the cycle of the months, with corresponding explanatory inscriptions. Another category contains scenes of hunting and fighting between men and animals. There are also scenes of combat between horsemen, carved in very different styles. There are also centaurs and other fantastic animals. Other subjects highlight appeals to the vices of human nature, particularly anger and lust. Biblical themes, such as the symbol of the Tetramorph or St. Michael piercing the Dragon, are rare. The arches of the openings are segmental, Moorish in style. They support the wide terrace above, onto which open the rooms of the former monastery, now rooms of the Sannio Museum. The monastery was a cultural center of the first order, to the point that around the year 1000 it could number as many as 32 doctors of the liberal arts.