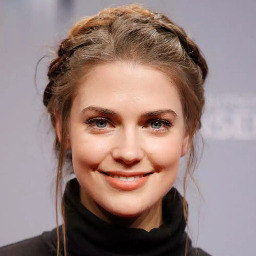 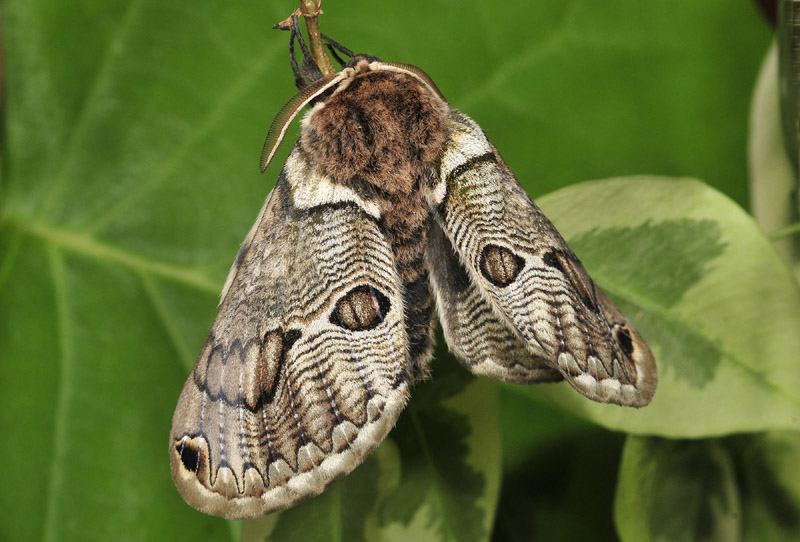 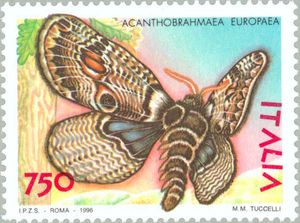 The Vulture Brahmea, discovered by Count Federico Hartig (South Tyrolean Entomologist and founder of the National Institute of Entomology), is in fact a relict of the last glaciation: the only European representative of the family Brahmaeidae, it is located exclusively on the slopes of Mount Vulture, a volcano (extinct for about 300 thousand years) among the oldest in the southern Apennines, located in northern Basilicata, in an area with peculiar naturalistic and microclimatic characteristics. In the central double crater of this volcano, the characteristic Monticchio Lakes were formed, surrounded by dense vegetation and whose waters have the highest temperature among Italian lakes. The Monticchio Lakes, in the central double crater of Vulture. Photo credit: Basilicata Turistica / Foter.com / CC BY-NC-ND In the very forests abutting these lakes, Hartig had gone in April 1963 on an entomological expedition. His previous expeditions in Italy and abroad had unearthed many new species of Microlepidoptera, his main subject of study in Entomology. Imagine his surprise when, on the evening of April 21, he saw a fairly large moth almost land at his feet, which, he quickly realized, did not resemble any European lepidopteran known up to that time. Other individuals were found by the count in a nearby area, in the locality of Grotticelle (between the lakes of Monticchio and the ancient fiumara of Atella), an area rich in specimens of Southern Ash (Fraxynus oxicarpa), which later turned out to be the main host plant of Acanthobrahmaea europaea caterpillars. Two caterpillars of Acanthobrahmaea europaea at stage 4. The with the characteristic elongated processes, also observed in other Brahmaeidae, will disappear at the next stage. In nature, the principae host plant is the southern ash (Fraxinus oxycarpa), but nurse plants also include privet and phillyrea. Two caterpillars of Acanthobrahmaea europaea at the 4th stage. In nature, the principae host plant is southern ash (Fraxinus oxycarpa), but nurse plants also include privet and phillyrea. The flight period of this moth, which comes into activity in the evening for very few hours, limited to a short period of the year between March and April, the equally limited distribution area and the coloration of the adults that allows them to camouflage themselves easily when, during the day, they rest on the barks of trees, can perhaps explain why no one until then had yet sighted and reported this species, by the way, of not negligible size for a European Lepidoptera (wingspan is 65-80 mm). That it is a relict from the Miocene (period between 24 and 5 million years ago) would be proved by the radial veins of its wings, grouped in a sequence that is common only to species that are now extinct; to the point that we hazard a guess that it may be the oldest extant Brahmaeidae. Because of these features that clearly distinguish it from other known Brahmaeidae, the genus Acanthobrahmaea was established for this species, initially classified as Brahmaea europaea, in 1967.