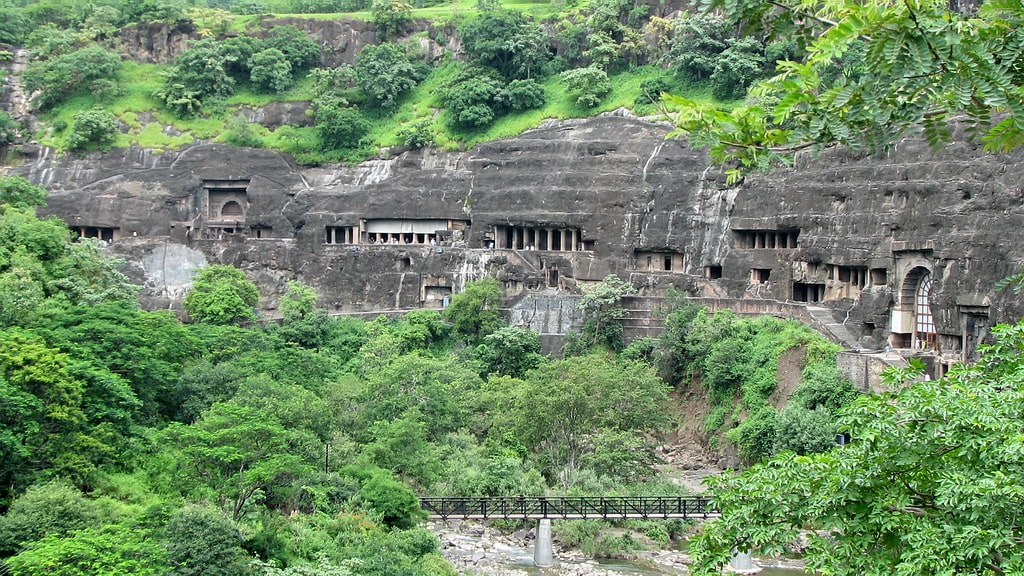 Ajanta Caves - One of the Eighth Wonder of... - Secret World

Ajanta Caves is world's greatest historical monument recognised by UNESCO.There are 30 caves in Ajanta of which 9, 10, 19, 26 and 29 are chaitya-grihas and the rest are monasteries. They are cave shrines cut out of rock, by hand, and houses one of the most amazing archaeological sites of ancient Indian architectural heritage in a panoramic gorge, in the form of a gigantic horseshoe. Built by cutting the huge granite hillside and in according to the historical evidences, caves were built by Buddhist monks, who lived here for a longer period of time. The 29 caves at Ajanta are Buddhists and dates back between the 2nd century BC and 6th century AD.