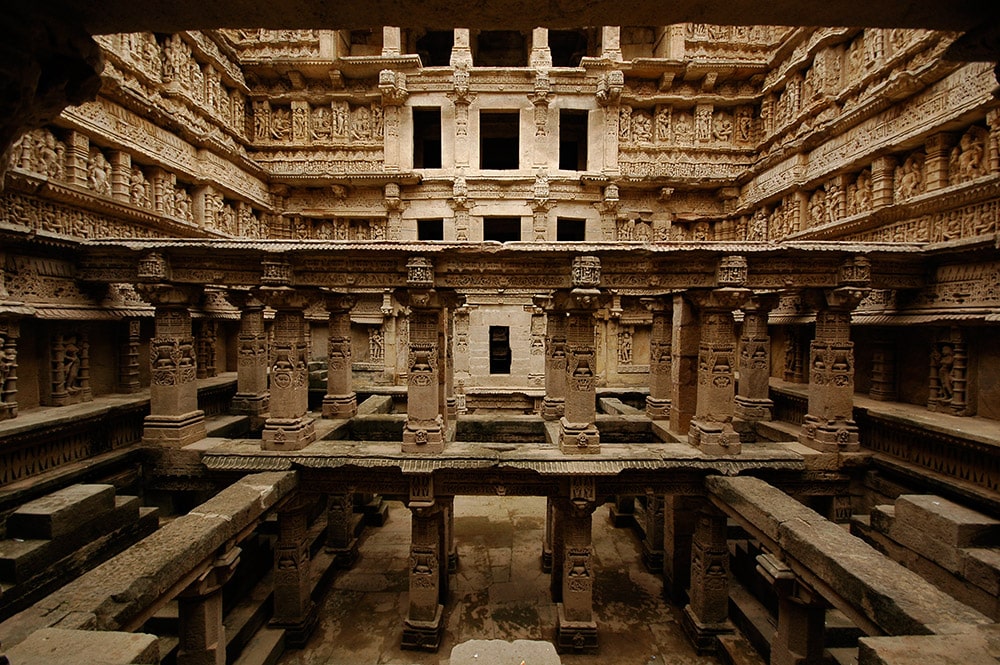 Patan is an ancient fortified town, was founded in 745 AD by Vanraj Chavda, the most prominent king of the Chavda Kingdom.Being a fortified city, Patan was one of the major political centres during the time of Vanraj Chavda, who was one of the greatest rulers of the Chavda dynasty. Patan was founded during the era of the 8th century and since then it has been under several rulers from the Chalukya dynasty and later on, the rulers of Delhi Sultanate.Today, it is one of the prominent towns in Gujarat and is home to several historical buildings and masterpieces of architecture. Patan is also known as Patola city as it's equally popular for its Patola sarees which are made out of silk.Being located in a semi-arid region, Patan experiences a hot climate and hence, the best time to visit Patan is from October until the end of March as the climatic conditions during the summer season are not favourable and will make you feel uncomfortable.