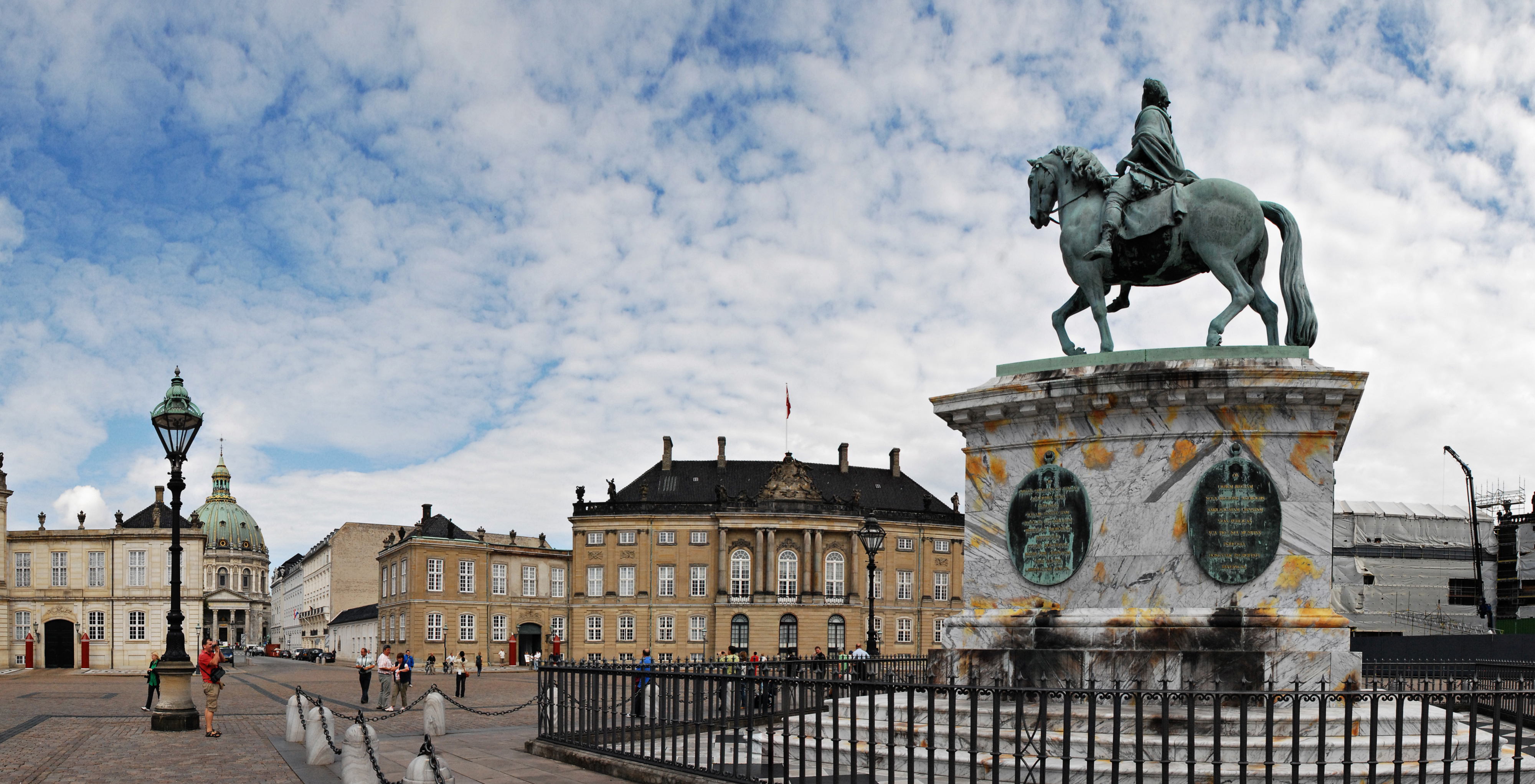 Amalienborg, the winter residence of the Danish royals... - Secret World 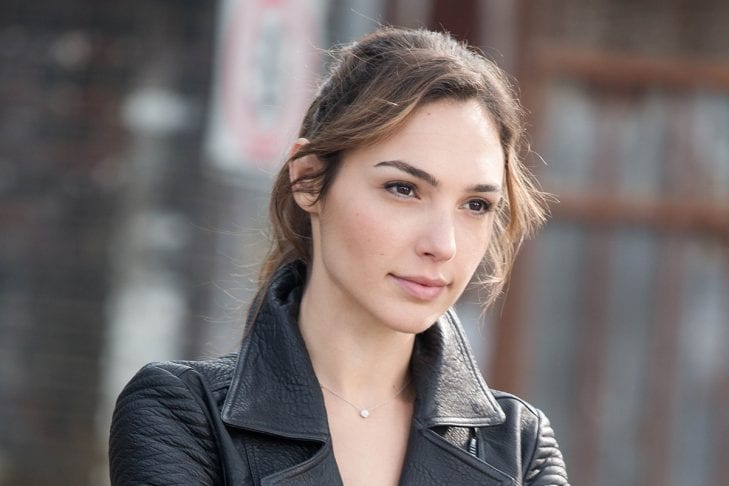 Amalienborg is the winter residence of the Danish royal family. Well, actually the royal palace is not one, but four different palaces flanking a square. The four palaces where built by four noble families in the middle of the 18th century on direct orders by the king Frederik V. The King needed a new royal palace but he didn\'t want to pay so the four families were given tax immunity for 40 years as token for their services to the crown. In 1794 the royal family moved into the four palaces around the square which is considered to be one of the great masterpieces of Rococo architecture in Europe, and definitively the best one in Denmark. The statue in the middle of the square was sculptured by the French artist Saly.