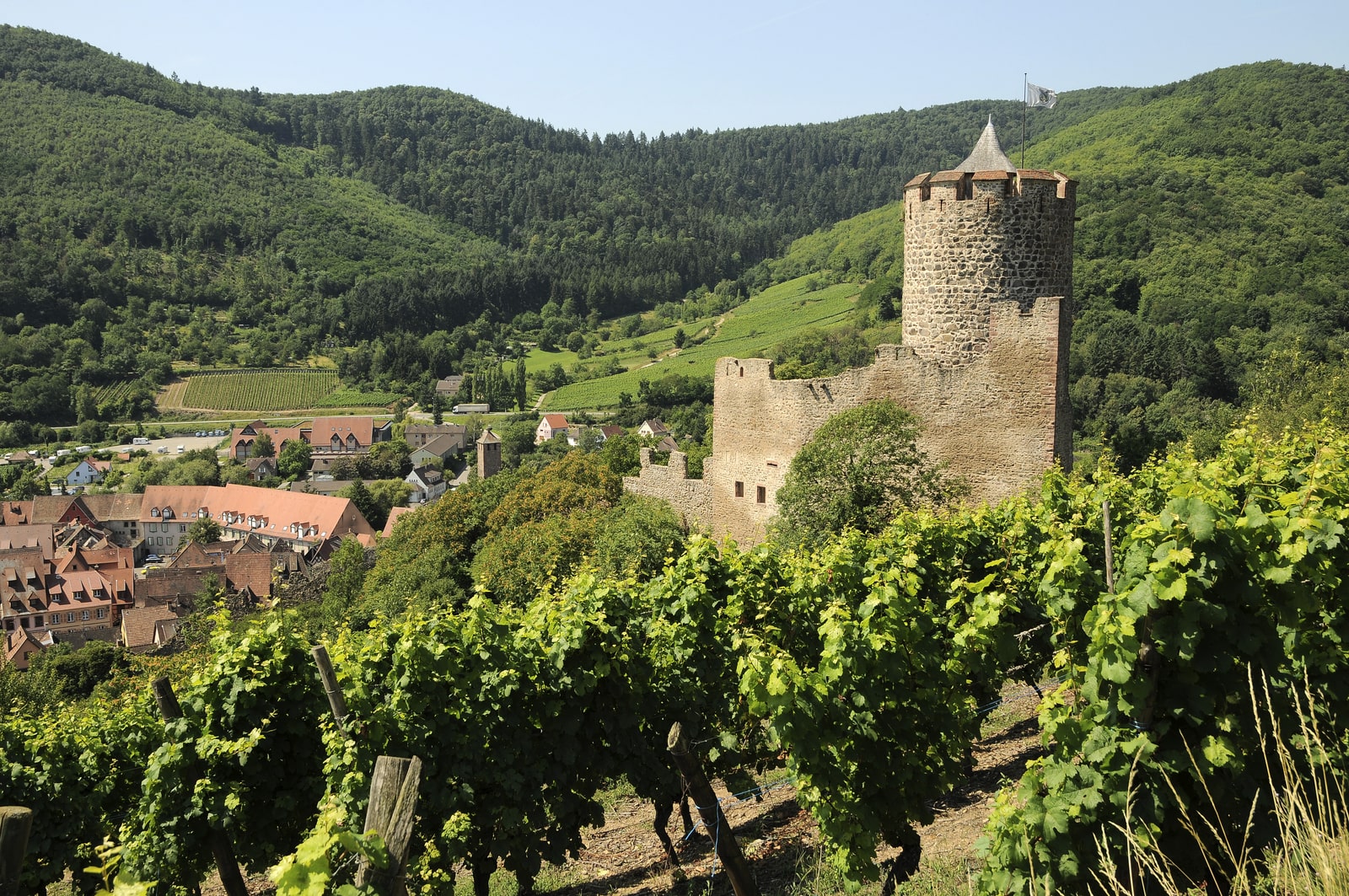 Kaysersberg is one of my favorite villages in Alsace. Located on the Wine Route, it is not far from Colmar and has mad charm during the Christmas market, but also all year round. I actually prefer it outside of Christmas time, during spring or summer, when everything is in bloom. According to the tradition, the Romans established there a military camp. However, Kaysersberg had then no inhabitants and was mentioned for the first time in 1227. The Holy Roman Emperor decided to build an imposing fortress, thus leading the village to a long period of prosperity. The Thirty Years War would then ruin the town, which only managed to rebuild and repopulate little by little up until the French Revolution, a period during which the town would have the name of Mont-Libre. Liberated in 1944, the town was damaged during World war II. Kaysersberg is the birthplace of Albert Schweitzer, 1952 Nobel Peace Prize. His house has now been converted into a museum.