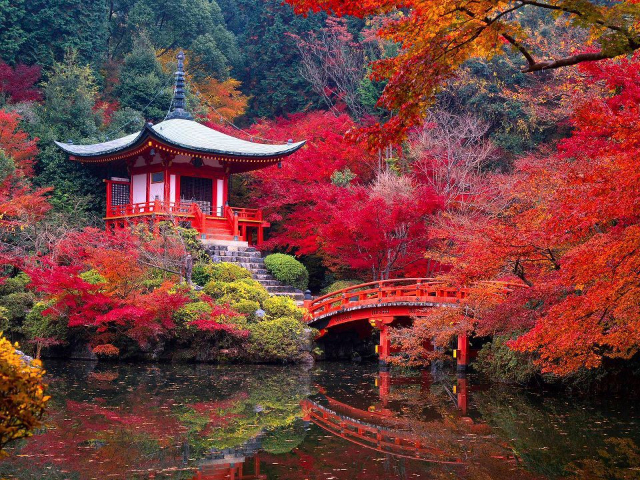 Kyoto: The garden and the Saihoji Temple ... - Secret World

During the Nara Period, thirteen hundred years ago, at the request of Emperor Shōmu, the priest Gyōki founded forty-nine Hosso Sect temples, Saihoji temple being one of them. It is said that before the temple was founded, during the Asuka Period, it was originally one of Prince Shōtoku villas. In the early Heian Period, Kōbō Daishi temporarily lived in the temple, but by the Kamakura Period, Hōnen had made its conversion to a Jōdo Sect temple. In 1339, amid the postwar devastation of the times, Musō Kokushi, one of the most highly respected Zen priests in Japan at the time, revived it as a Zen temple, at the invitation of Fujiwara Chikahide (the chief priest of Matsunō Shrine). Since then, the temple has been visited by many who were interested in practicing Zazen, including Ashikaga Yoshimitsu and Yoshimasa. It is also said that Saihoji temple was the prototype of temples representative of the Muromachi Period and the model for temples to follow, such as the famous Kinkakuji (Golden Pavilion) and Ginkakuji (Silver Pavilion). The 35,000-square-meter garden is currently listed among the Historic Sites and Places of Scenic Beauty of Japan and was registered in 1994 with UNESCO’s World Cultural Heritage as a Historic Monument of Ancient Kyoto. Today, from the beautiful moss that covers the area, it is also popularly known as the Kokedera (Moss Temple).