Our lady of the rock island... - Secret World 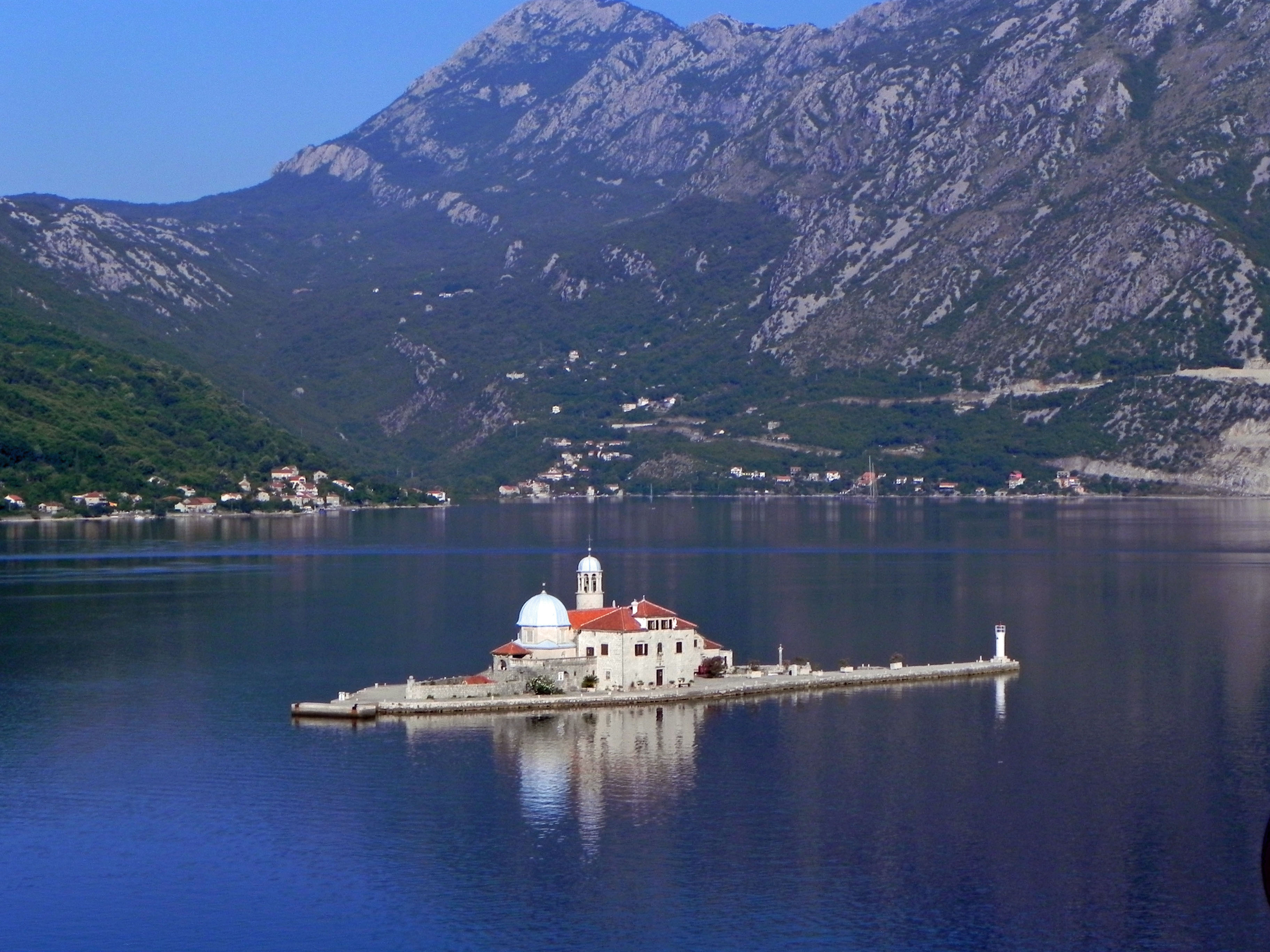 The Island Gospa od Skrpjela (Our Lady of the Rocks) is one of two gorgeous islands in the bay of Boka Kotorska, which are situated in the sea across Perast in the Kotor municipality. The other island, which also should be visited, is the Island Sveti Djordje. That island is also called “the island of the dead captains”, because according to a legend one French soldier, by shooting from cannon towards Perast, has hit a house of his beloved girl and killed her. That legend was a motive for the master piece “The Island of the Dead” by the Switzerland painter Beklin.