The ancient city of Pompeii in Campania... - Secret World 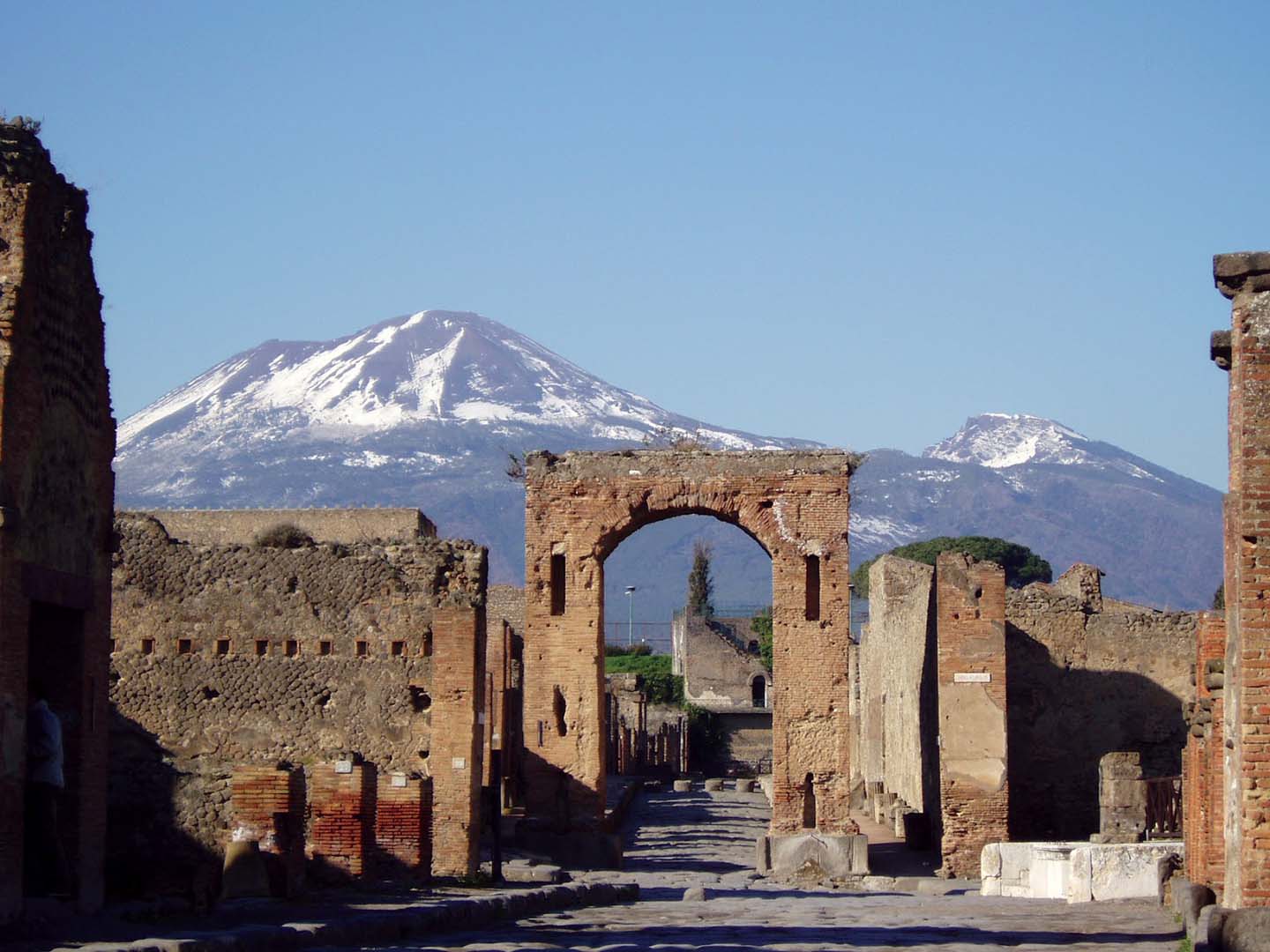 Pompeii was a large Roman town in the Italian region of Campania which was completely buried in volcanic ash following the eruption of nearby Mt. Vesuvius in 79 CE. The town was excavated in the 19th and 20th century CE and due to its excellent state of preservation it has given an invaluable insight into the Roman world and may lay claim to being the richest archaeological site in the world in terms of the sheer volume of data available to scholars.The Roman town of Pompeii covers some three square kilometres (one third remains unexcavated) but the outer suburbs were also densely populated. There were also hundreds of farms and around one hundred villas in the surrounding countryside. The population of the town has been estimated at 10-12,000, with one third being slaves. Twice as many people again would have lived in the surrounding farms and villas. The coast of Campania was a favourite playground of Rome’s well-to-do and so many of the villas were particularly grand with panoramic sea-side views. Even Nero (reign 54-68 CE) is thought to have had a villa near Pompeii and it is to be remembered that his wife Poppaea Sabina was a native of the town.