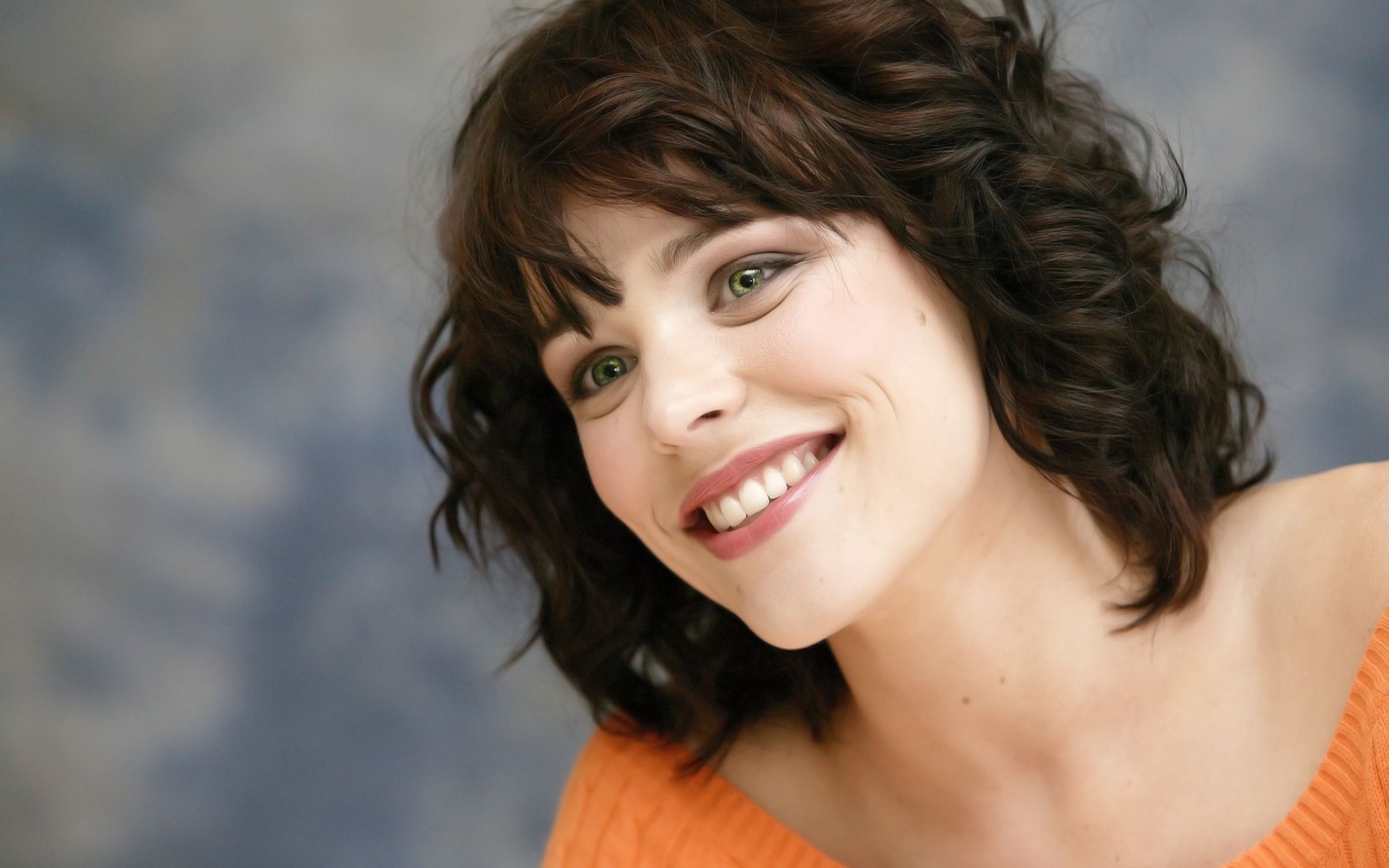 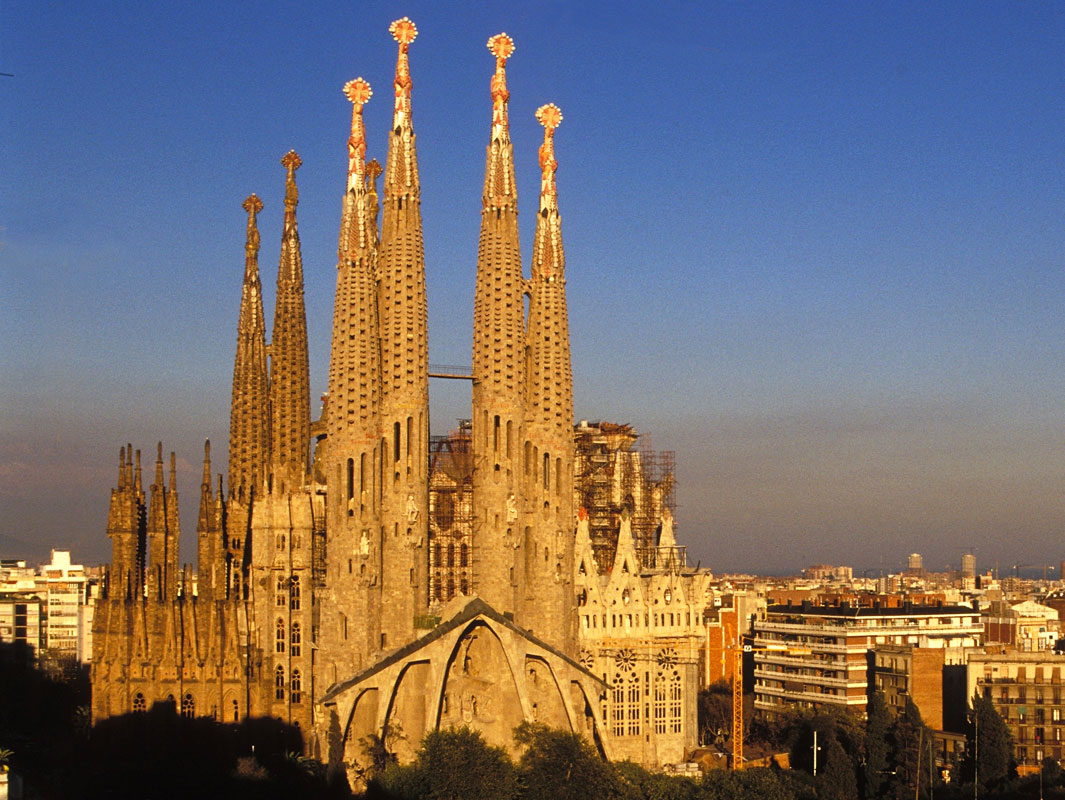 Barcelona officially Barcelona, in Catalan and Spanish) is a city in Spain of 1,620,343 inhabitants (institutional metropolitan area: 3,239,337 inhabitants), the capital of Catalonia, an autonomous community in the eastern part of the State, as well as the province and the Barcelonès region. Nicknamed Ciutat Comtal or Ciudad Condal (City of Accounts), it is the second largest city in Spain by number of inhabitants after the capital Madrid. In 1992 it was the venue for the summer Olympic Games. In 2004 the Universal Forum of Cultures was held there for the first time ever, the city hosted the International Exhibition of 1888 and 1929, and is the permanent venue of the Mobile World Congress and the Union for the Mediterranean. With its tourism, port and proximity to France (160 km from Le Perthus), the city is Spain's second largest industrial and financial centre after Madrid, as well as the largest commercial and tourist port and one of the largest in Europe.