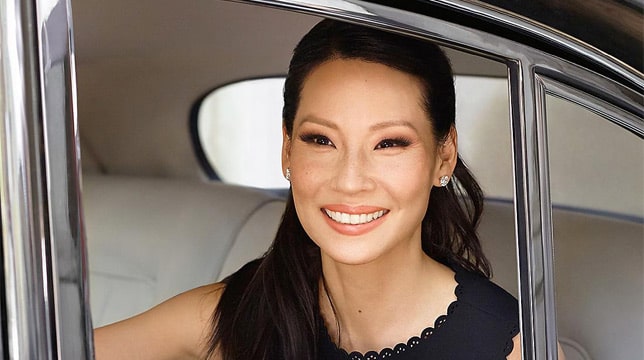 Spaghetti with Clams A cornerstone of Neapolitan cuisine, spaghetti with clams (known locally as vermicelli con le vongole) is a delicious first course capable of whetting the appetite and satisfying even the most demanding and refined palates. Easy to prepare, spaghetti with clams can be made with vermicelli, spaghetti or linguine and then be cooked al dente, passed in the pan in the sauce of clams and, finally, completed with freshly chopped parsley. To all, an addition of cherry tomatoes, cooked and a little 'wilted, can make the dish even more inviting and tasty, as well as the use of black pepper can enhance the fragrance of the dish. Note that, traditionally, the original preparation of the real spaghetti alle vongole involves the use of clams, not to be confused with the Filipino clams that, especially in the markets of northern Italy, are called just real. Spread throughout the world, with local variations, are a dish to try for those who go on a visit to the city of Naples. Preparation After thoroughly washed the clams, put them in a large pan with a tablespoon of oil, cover and sauté over high heat. In a few minutes the clams will open. Remove them from their shells, keeping the water made during cooking. Put another pan on the heat with half a glass of oil and the crushed garlic clove, when the garlic is golden, remove it and pour in the peeled tomatoes, freed of their seeds and cut into pieces, add salt. Add the water from the clams, filtered through a very fine gauze, and cook for about ten minutes. In the meantime, cook the spaghetti in abundant salted water and drain them "al dente". At the last moment, put the clams back into the sauce, bring to the boil and season the spaghetti. Complete with chopped parsley and ground pepper. Variation: spaghetti with clams can also be prepared in white sauce. In this case.