We are in Romagna, and more precisely in t... - Secret World 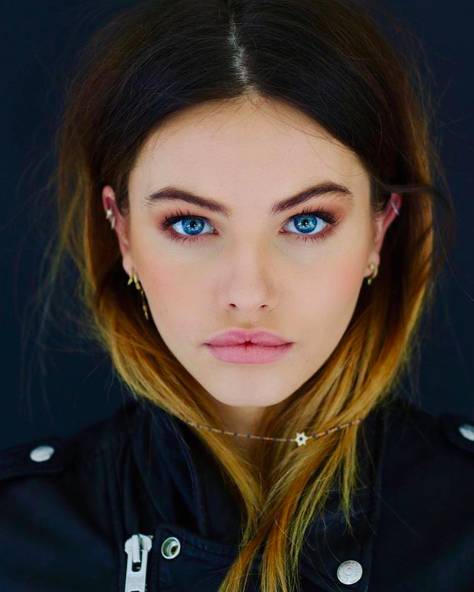 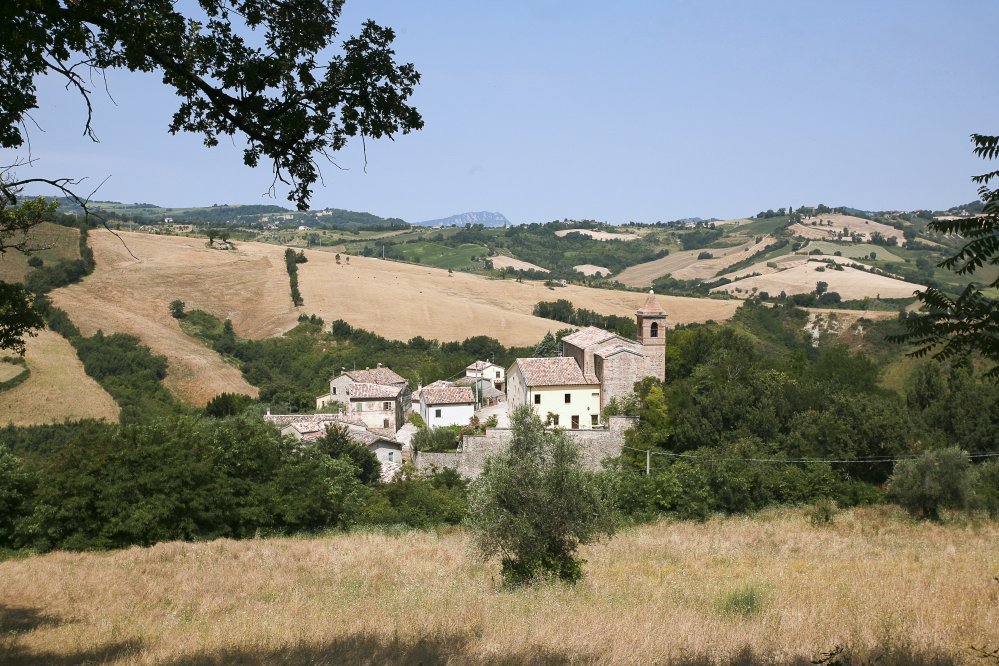 We are in Romagna, and more precisely in the province of Rimini, a few kilometres from the medieval village of Mondaino, in the municipality of Saludecio. Nestled among the rolling hills that outline the beautiful valley of the river Conca, this ancient fortified village has a long history that began around the ninth century AD and continued until the last decades of the '900 when gradually ended up being abandoned. In reality, the first written evidence dates back to 1231 when it was subjected to the municipality of Rimini; in the 15th century it passed under Venetian domination and then, until 1860, became part of the possessions of the Papal State. Once known as the "village of fools" because of the absurd behaviour of its inhabitants, the few houses that today make up the centre are almost all uninhabited and, in the deserted alleyways, time seems to have stood still. An ancient legend tells how Cerreto was considered the "cretinopolis" of the entire valley. Numerous stories, of course invented, had as protagonists the inhabitants of the village and their allegedly absurd behavior. Among the funniest ones, there is one that tells about a trip of the inhabitants of Cerreto to Rimini in order to buy some intelligence. Halfway there, however, feeling tired, the villagers decided to return to their homes, saying that they would travel the other half of the road the next day. Another story tells of a village festival during which polenta was being cooked for everyone. Instead of preparing it at home, this time it was decided to use the village well as a "cauldron". While the villagers were filling the well with boiling water and flour, one of them decided to throw himself into it to check the cooking. It was then that chaos broke out. The Cerretani, hearing him swallowing, rebelled, thinking that he wanted to eat all the polenta by himself. So they threw themselves headlong into the well with him. To honour the memory and the tradition of these characters who gave life to these strange stories, until a few years ago an important carnival was organised, characterised by the bonfire of the clown and by tales that recalled these bizarre anecdotes. Today, the few houses in the village that have survived are not even the original ones. However, there are still legends about Cerreto and its inhabitants, who have been mocked perhaps only for being more eccentric than others. (Travel Emilia Romagna)