Do you want to discover the millenary even... - Secret World 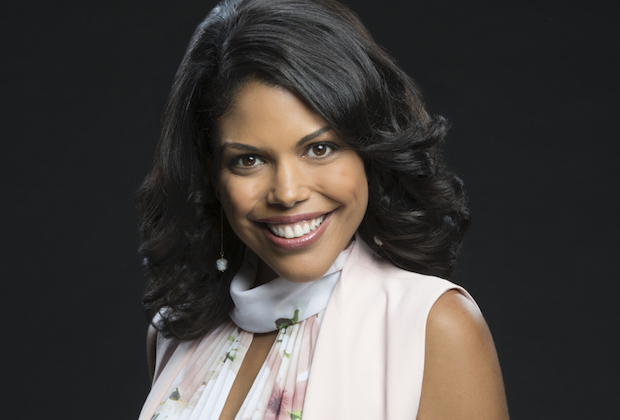 Would you like to discover the thousand-year history of the town of Pieve di Cento? The medieval fortress of Pieve di Cento, which is still well-preserved today, is the custodian of these events. Here you can immediately identify the keep, the large main tower with its two original entrances, the slits in the foot for grazing fire, slits in the walls from which archers shoot, and the double doors where drawbridges were in operation. It represents a typical example of the military engineering of the time with exclusive permanence of an armed garrison. The Rocca is located among the Castles of Emilia Romagna. Inside, in the second sector of the donjon, it is possible to see traces of an imposing fireplace from the same period as the construction and the entire system of niche toilets. The inner rooms house the Museo delle Storie di Pieve di Cento (Museum of the History of Pieve di Cento) which, through artefacts and video interviews, recounts the historical events of the town of Pieve di Cento. After decades of tensions and revolts in the Pieve di Cento area against the bishop's power, in 1381 Pieve di Cento fell under the government of the Municipality of Bologna. This submission led to an agreement between Pieve and the Bolognese regiment, which provided for a number of chapters in favour of Pieve di Cento: amnesties, tax relief for the city, confirmation of the administrative separation from nearby Cento and acceptance of the request to build a castle fortress, designed by Antonio Vincenzo, in Pieve as well. This provision fulfils the intention of providing the recently acquired territory with adequate defence devices.