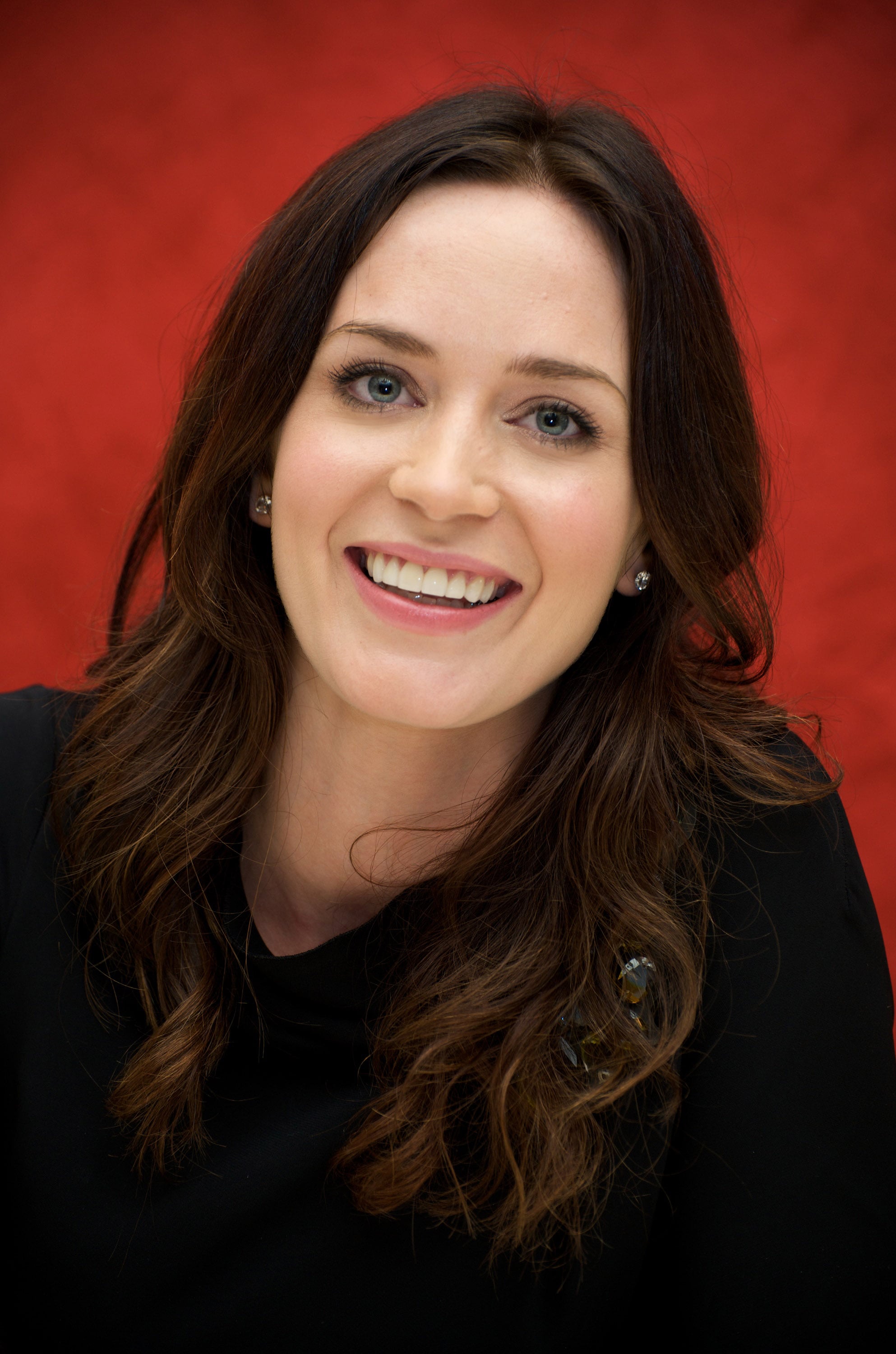 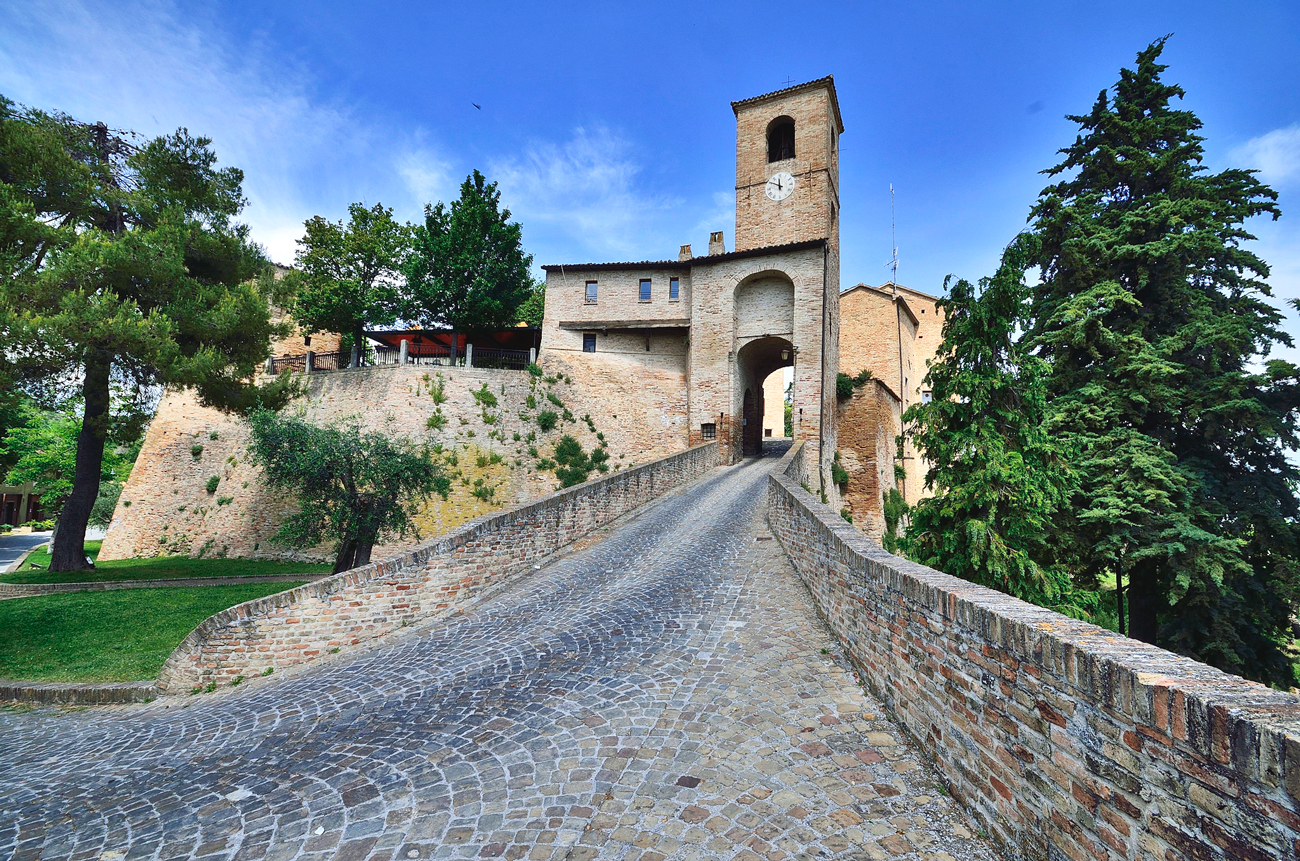 The province of Rimini is full of unique villages to discover, including Montegridolfo. Immersed in the nature of the upper province of Rimini, among olive trees and vines, this is also one of the most beautiful historic villages in Italy. Here, far from the rest of the world, among the brick buildings, there is a magical atmosphere capable of instilling peace and tranquillity. Two valleys, that of the Conca and Foglia rivers, cross its territory, the last strip of Romagna before crossing the border into the Marche region. All around, centuries-old olive groves, vines and laurel trees punctuate a horizon of gentle ridges and breathtaking landscapes.Although mentioned for the first time in a document dating from 1148, the territory on which Montegridolfo stands had - like most of the Conca Valley - an initial populating activity during the Roman and early medieval periods. A typical expression of Malatesta architecture, the village has a polygonal plan controlled by four towers and cantilevered walls with a characteristic tower at the entrance to the town. With its narrow, picturesque streets, inns and parish church, it now appears to be a kind of small jewel enclosed in a glass ball protected from the passing of time. From the central square, three lanes converge towards Palazzo Viviani, the only patrician house in the village and the management centre of a "diffused" hotel that involves the entire village.More than the things to see (the village is really small), it is the atmosphere that one breathes inside the village that offers, together with the landscape, something magical to those who visit it. Among the buildings, all strictly brick: the Malatesta Castle (XIV century), home of the Municipality, the Church of San Rocco, dating back to just before 1400, which houses two frescoes (two of which overlap) and a painting on canvas by Cagnacci, the Sanctuary of the Blessed Virgin of Grace in the nearby town of Trebbio, and finally the Museum of the Gothic Line with objects, documents and war relics related to World War II.