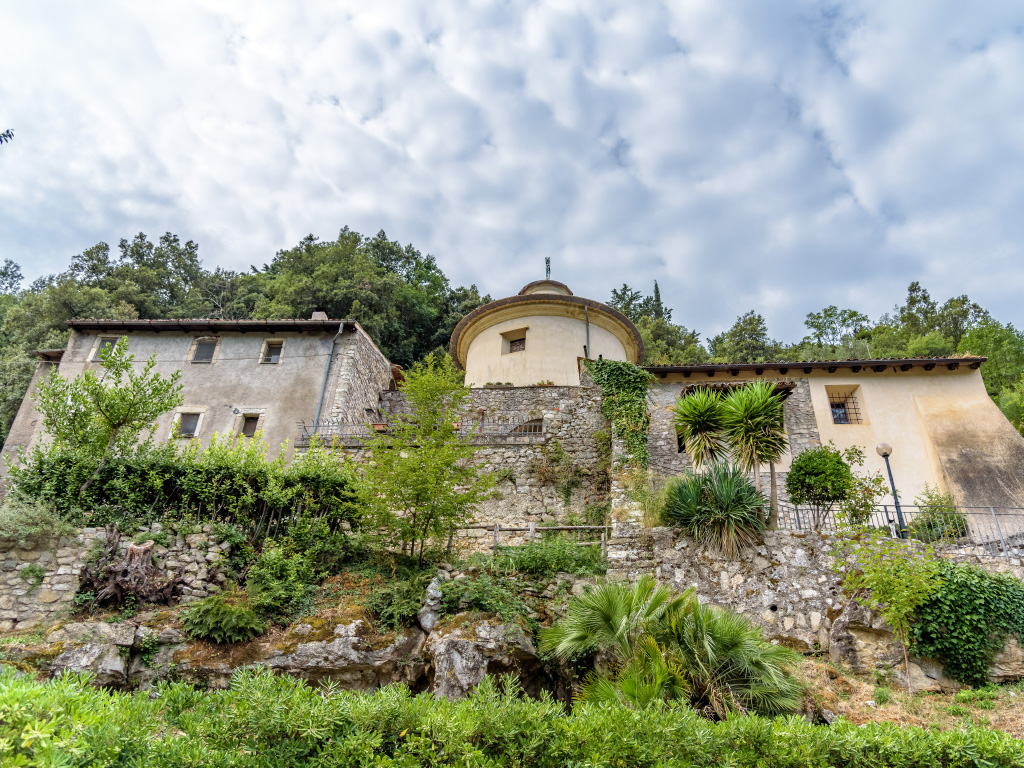 Sanctuary of the Crucifix of Bassiano... - Secret World 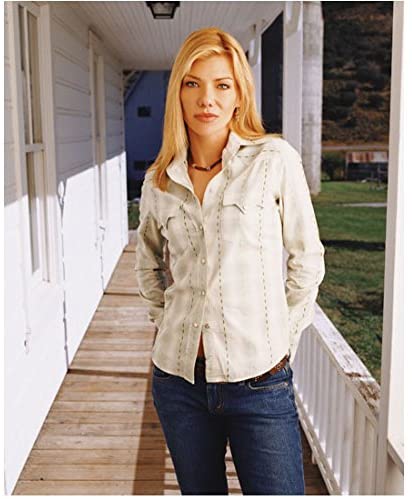 Set in a valley surrounded by the green Lepini Mountains, it is a place where devotion still mingles with mystery. The Sanctuary of the Crucifix, once called the Church of the Madonna della Palma, can also be reached by car (located about three kilometers from the town, in Via Fra 'Vincenzo Pietrosanti - Selva Scura), takes its name from the famous wooden crucifix kept inside, carved by Fra 'Vincenzo Pietrosanti in 1673. A medieval hermitage and later a refuge for the "fraticelli", one part of it contains an ancient frescoed grotto. It is said that the cave on which the entire monastery was built was a refuge for the Knights Templar, who fled from the nearby Abbey of Valvisciolo during the persecutions of the early 1300s, or for the fraticelli, the spiritualist Franciscans who chose to separate themselves from the church. If the archival sources are stingy in providing information about the sanctuary, we cannot say the same about the iconographic memories, in fact, the cave with its frescoes testifies unequivocally the activity in the Middle Ages as a center of worship. Adjacent to the cave is the round chapel, built in the second half of the 17th century to house the wooden sculpture of the Crucifix.