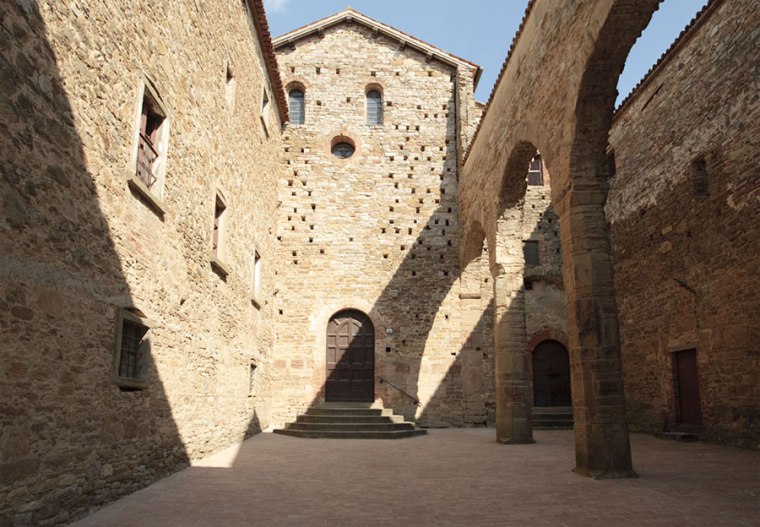 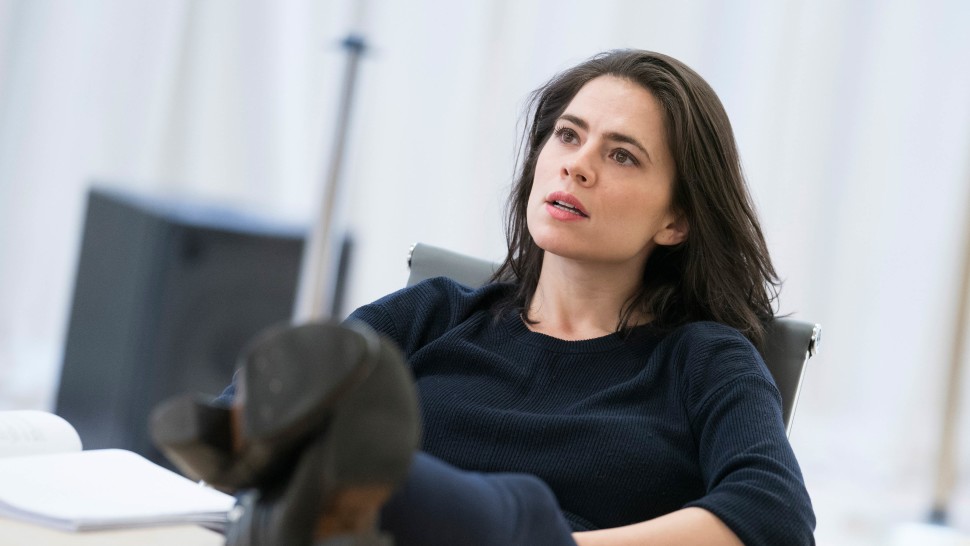 The Benedictine Abbey Badia Petroia is situated on a hill overlooking the valley of the Nestore river, about 16 km south of Citta di Castello. Around 960 it was founded by Marquis Ugo del Colle. During XV and XVI centuries it was considerable changed. It was gradually left by the abbots to move to the city. The Romanesque church was deprived of a nave and the residential part degraded to other uses. In 1917 the earthquake left without cover the central space of the early church, which can be confused with an interior courtyard. The crypt has its original tripartite system and presents different reuse materials in the support elements of the roof. Embedded in the facade of the church they are valuable terracotta tiles made between X-XI century.