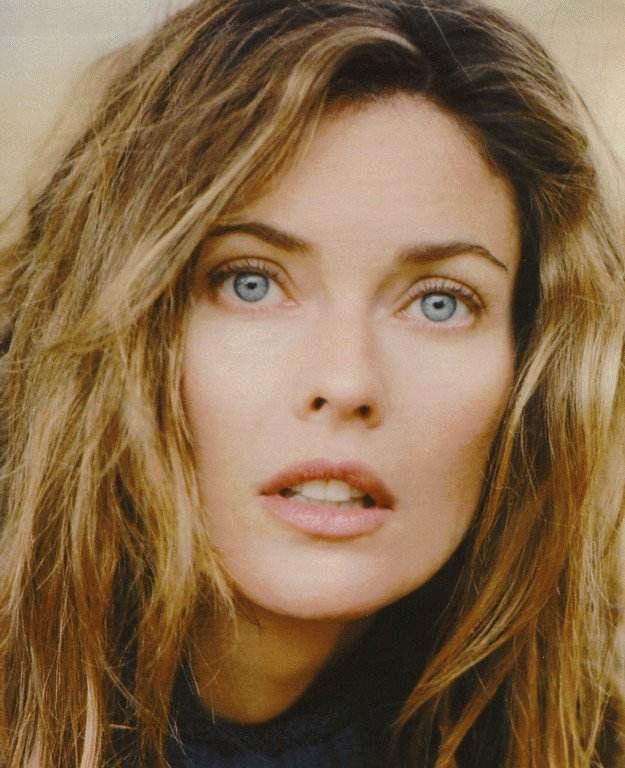 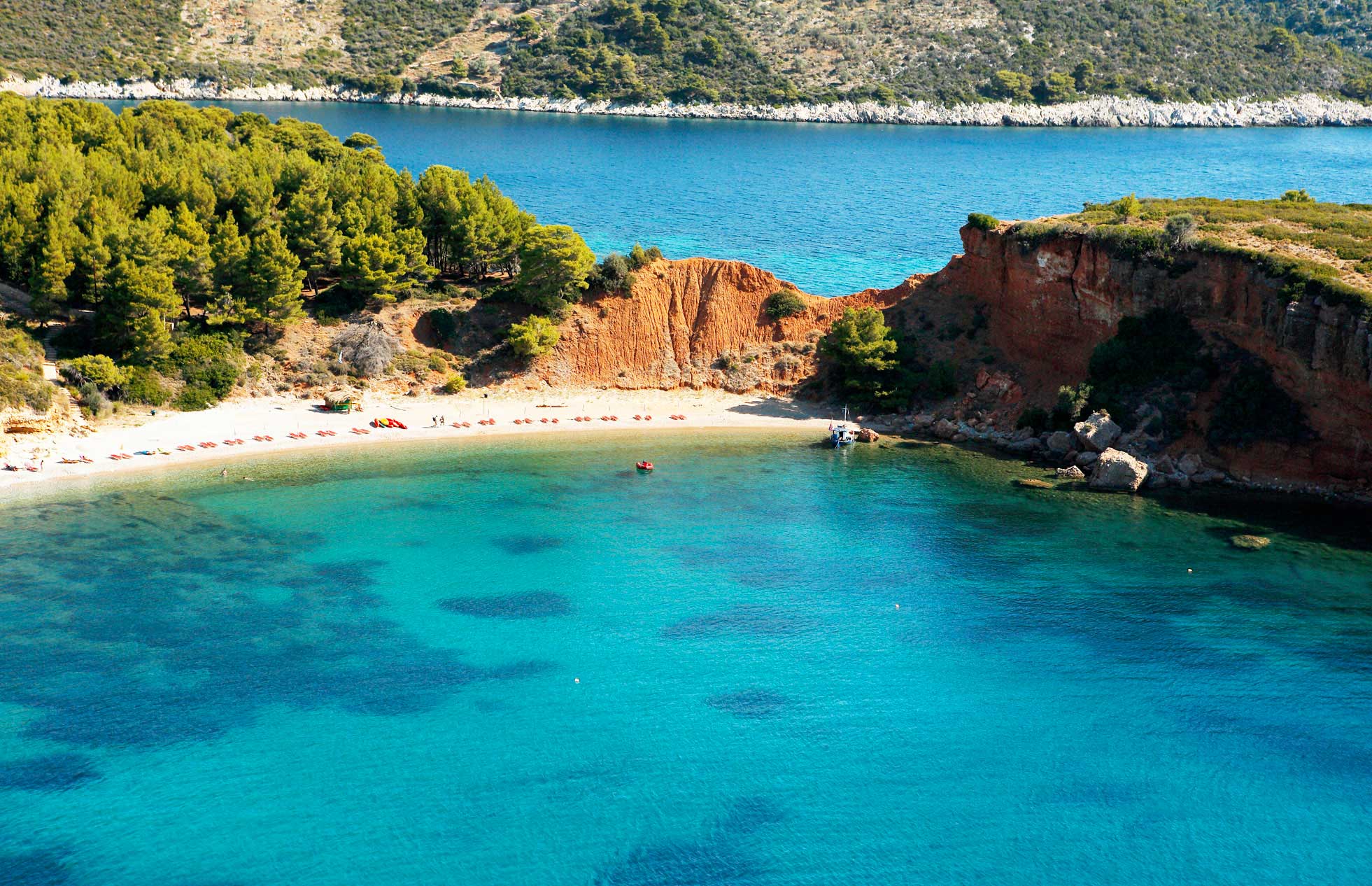 The National Marine Park of Alonissos is with its 2,200 km², the largest marine park in Europe and the Mediterranean, boasting numerous species of aquatic plants and marine fauna, including the monk seal. It is a true paradise for nature lovers and snorkeling enthusiasts. It is located in the north of the island and consists of the island of Alonissos and four islets: Pelagos, Joura, Psathoura and Pipéri. In the Marine Park of Alonissos there is an extraordinary variety of Mediterranean terrestrial and marine ecosystems with hundreds of species of plants and animals, as well as important historical and archaeological monuments. Within the Park live and nest many species of fish (about 300), over 80 species of birds, reptiles and mammals. The Mediterranean monk seal, the red coral, the Queen's falcon, You will be able to see some of the birds that live in the Park, such as the banded eagle, cormorant, Caspian gulls, Audouin's gulls and swifts. If you are lucky, you will be able to see dolphins and some species of whales, which are present in the region. Dolphins and some species of cetaceans are present in the region. The most common species of dolphins and whales are the common dolphin, stenella, bottlenose or bottle-nosed dolphin, sperm whale and zyphus or goose-beaked whale. Permission is required to disembark, but you can enjoy a nice boat ride, perhaps accompanied by some dolphins.... There are obviously limitations on amateur fishing, but this is necessary for the protection of protected species. In some areas it is possible to swim, snorkel and admire nature in its wildest and most unspoiled form. The National Marine Park of Alonissos also has numerous archaeological resources, such as prehistoric, classical and Byzantine findings (shipwrecks, ancient churches and monasteries). So you can visit ancient monuments, go trekking, or simply enjoy the outdoors.