Perhaps the most isolated church in the wo... - Secret World 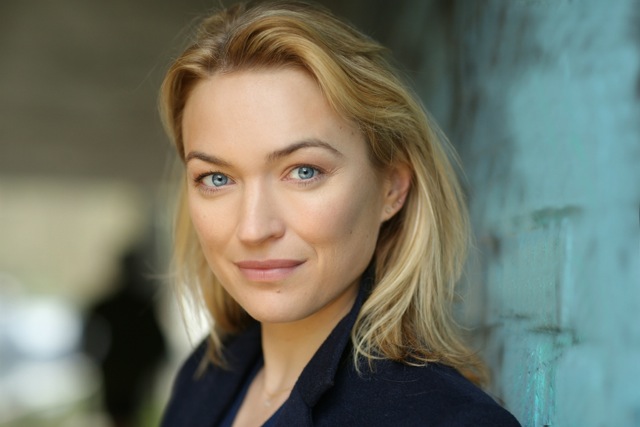 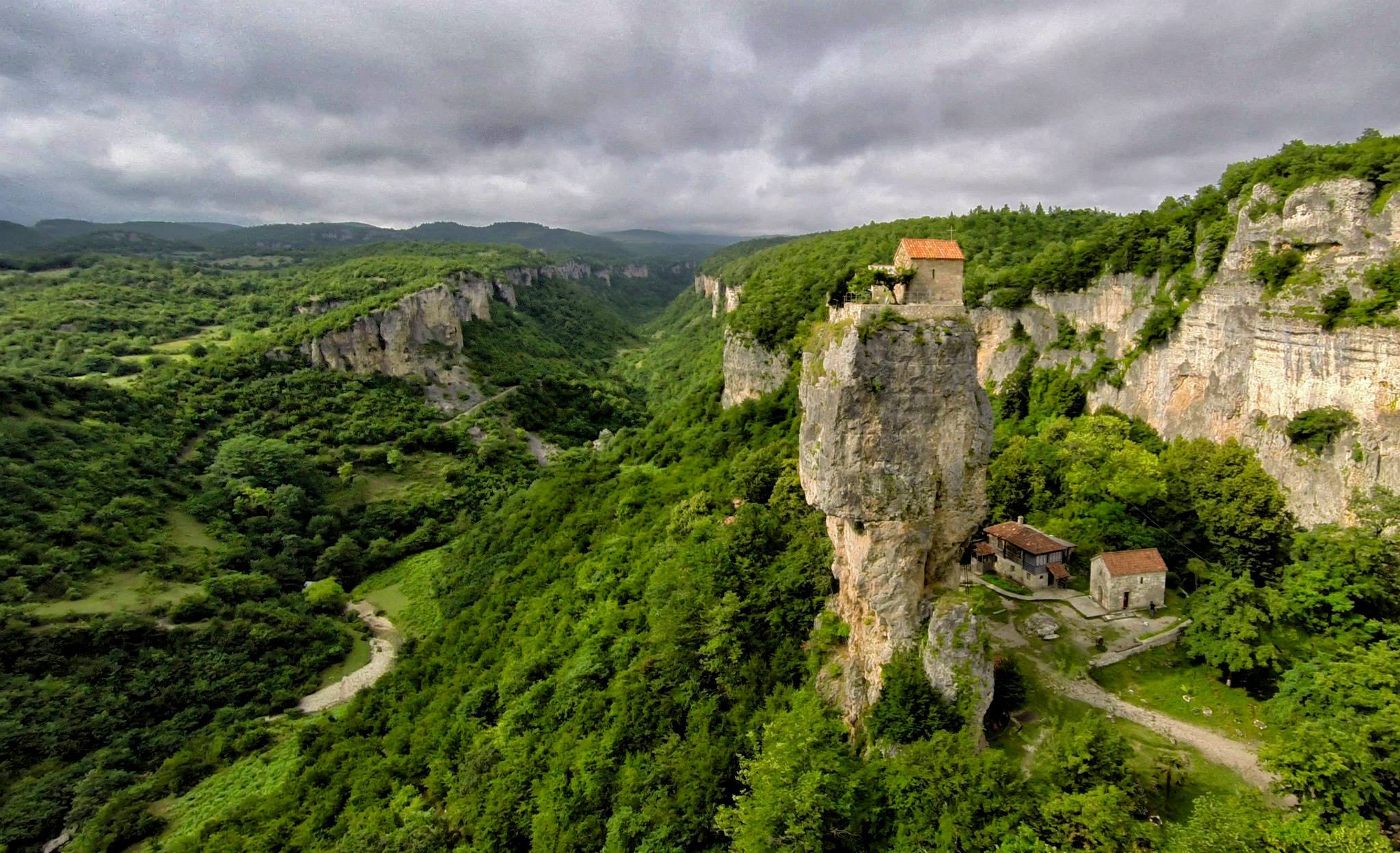 Perhaps the most isolated church in the world, the Church of St. Maximus is located on top of a rock pillar, and accessible only by climbing a steel ladder 130 feet into the air.The solitary church is located in the tiny village of Katskhi, in a remote region of western Georgia.The first church on the top of the rock formation was built more than a thousand years ago; a long time locals believed Katskhi pillar to be the main symbol of the god of fertility and hoped that climbing to it will give a man an opportunity to get close to heavenly forces. In the early Middle Ages, the church came to desolation; the ruins of first buildings were discovered only in 1944. Under the leadership of the monk Maximus in the early 90 of the last century, the church was rebuilt and began to wear the name of its new founder. It’s difficult to imagine how people get to the top of the pillar, as old stairs on its slopes were gone. Modern travelers have the only option to get to the top – to use a dilapidated rusty ladder with bars hammered into the rock. That’s important to note that the church is closed for women.