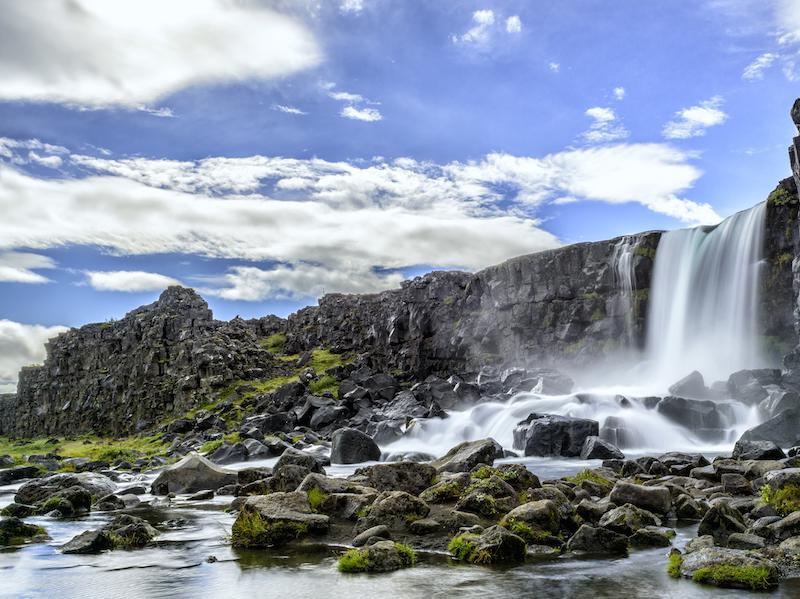 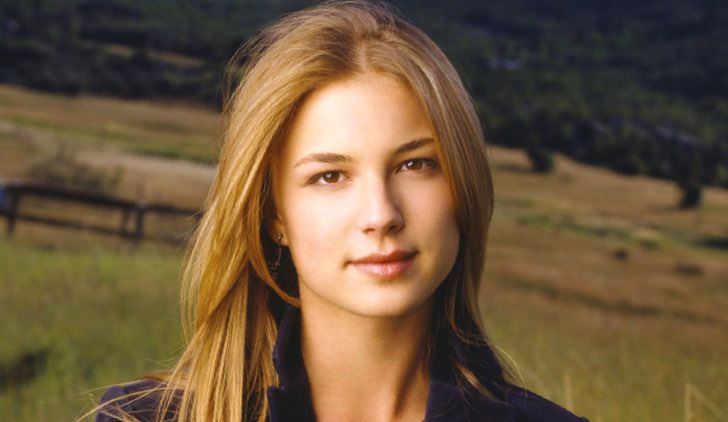 No single place epitomizes the history of Iceland and the Icelandic nation better than Þingvellir by the river Öxará. At Þingvellir - literally "Assembly Plains" - the Alþing general assembly was established around 930 and continued to convene there until 1798. Major events in the history of Iceland have taken place at Þingvellir and therefore the place is held in high esteem by all Icelanders. Today Þingvellir is a protected national shrine.The Viking period is said to have started around the year 800 AD and continued until the middle of the 11th century. During that time, Nordic people settled far and wide, from the banks of the Volga to the eastern shores of North America, and from the Mediterranean to the Arctic Ocean. The settlement of Iceland was one part of this extensive migration of people. Land shortage and internal disputes in Norway were factors that led many people picking up their belongings and sailing across the sea to Iceland.