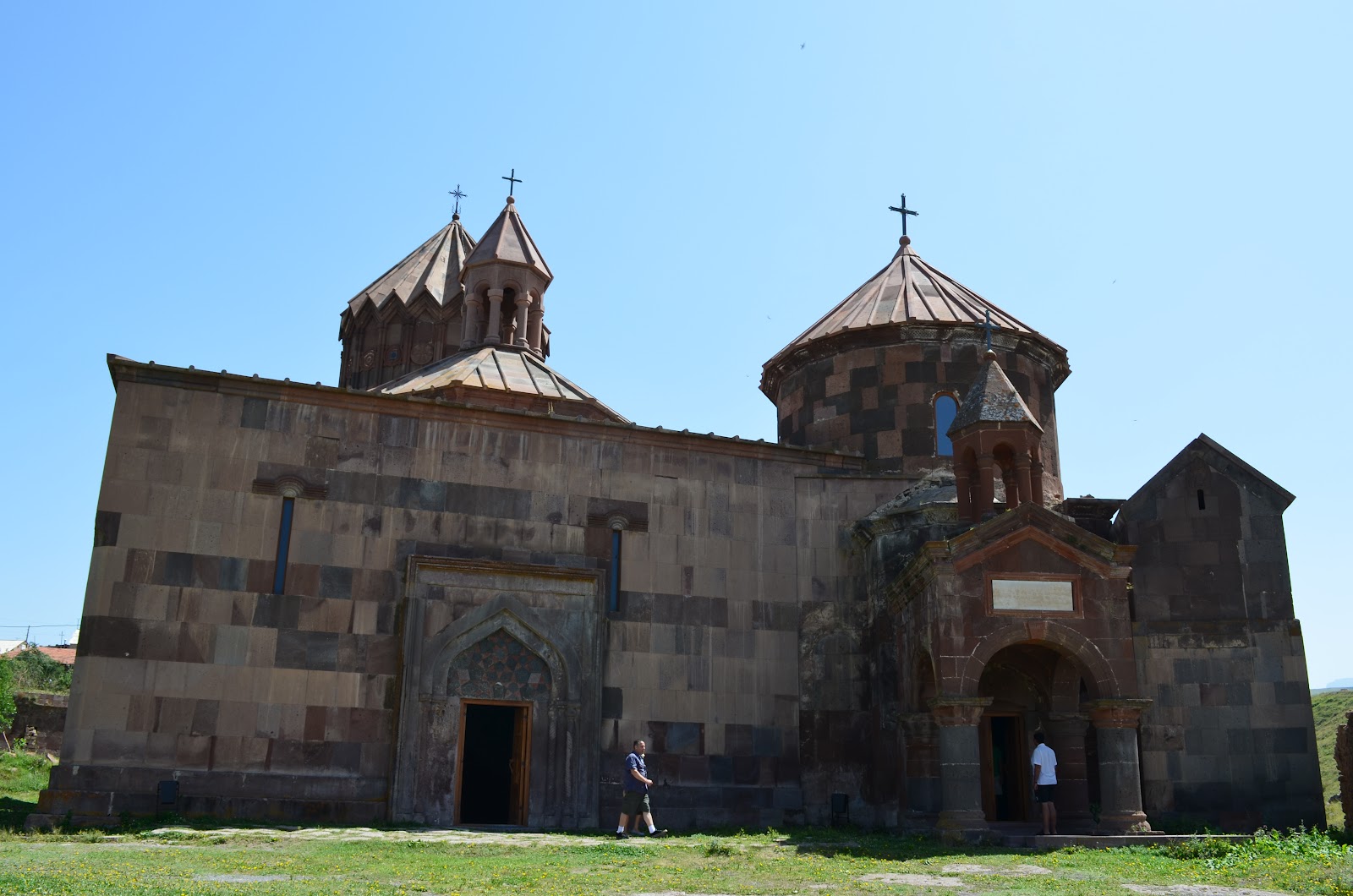 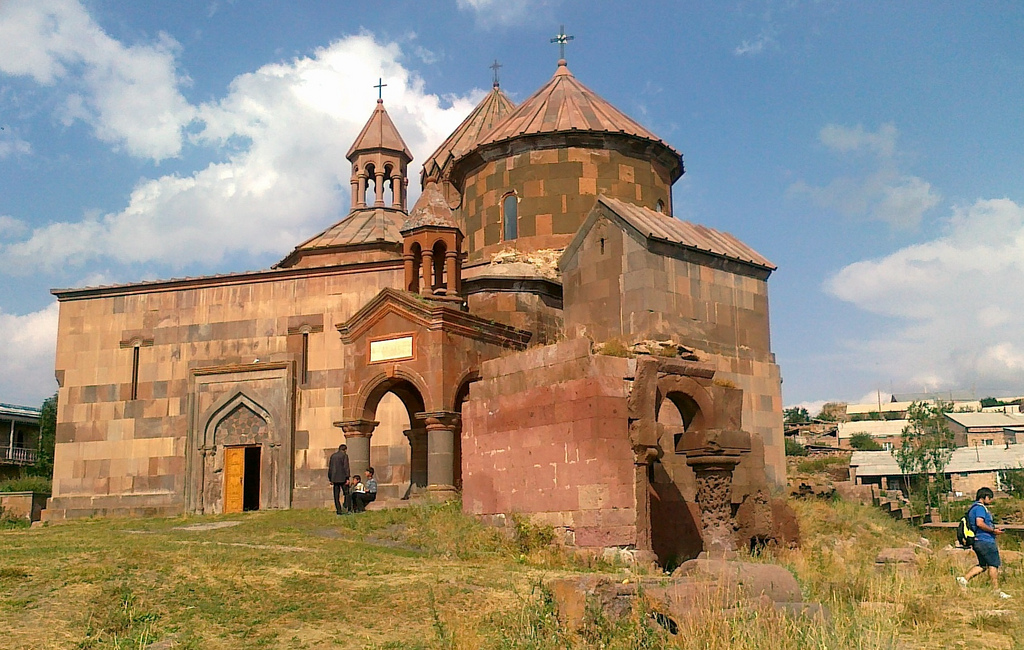 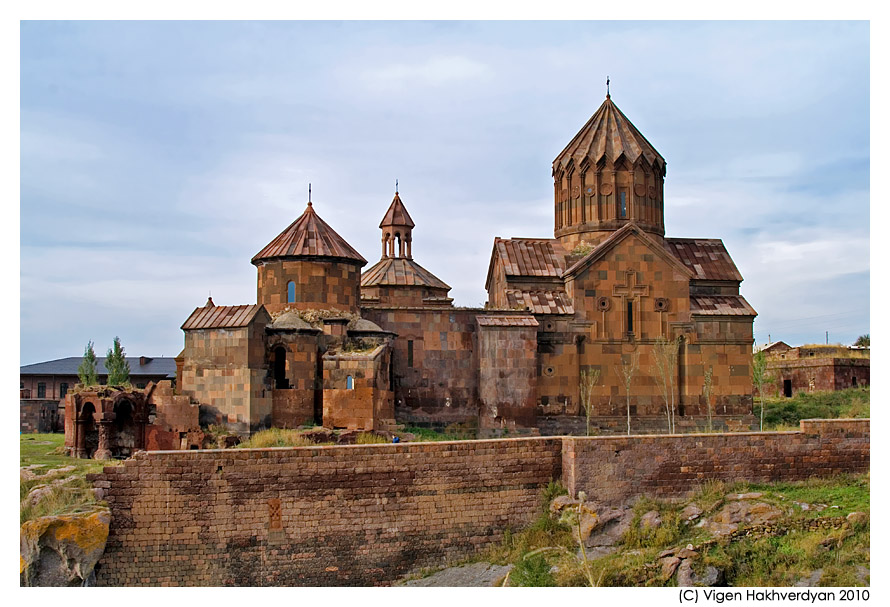 Harichavank known as one of the most famous monastic centers in Armenia and it was especially renowned for its school and scriptorium. Archaeological excavations of 1966 indicate that Harich was in existence during the 2nd century BC, and was one of the more well known fortress towns in Armenia. The oldest part of this Armenian monastery is the Church of St. Gregory the Enlightener; it is a domed structure that is usually placed in the category of so-called «Mastara-style» churches (named after the seventh century church of St. Hovhannes in the village of Mastara, in the southern part of Shirak). The founding date of the monastery is unknown, but probably it was built no later than the 7th century, when St. Gregory was erected. The Cathedral of the Holy Mother of God that dominates the monastic complex was built by the orders of Zakare Zakarian, Amirspasalar (commander-in-chief) and Prince who ruled Eastern Armenia in the 13th century together with his brother Ivane Zakarian. Prince Zakare started the Cathedral after he bought Harich from a family representing the Pahlavuni dynasty. The Cathedral is a cruciform church with two-story sacristies in each of the four extensions of the building. The tall 20-hedral drum of the cupola is of original style. Initially tent-roofed, it acquired triple columns on its facets and large rosettes in the piers which, together with platbands, form an unusual decorative girder around the middle of the drum height. Haritchavank’s Cathedral include umbrella-shaped dome, cruciform floor plan, narthex (often with stalactite-ornamented ceiling), and high-relief of a large cross on one of church’s walls. Over 800 years the monastery was repeatedly reconstructed. Damages inflicted on it were repaired and small annexes and chapels were added to it at various times. The largest of these dates back to the second half of the 19th century, when Harich was made the summer audience of the Katholikos of Echmiadzin in 1850. The monastery grounds expanded northwards and were encircled with walls and towers. New one- and two-storey structures were erected: Katholikos’ offices, a refectory with a kitchen and a bakery, a school, a hostel for monks and disciples, an inn, stores and cattlesheds. Greenery was planted in the yards. South of the monastery, on a steep cliff, stands the Hermitage Chapel. In the cemetery there are ruins of a small single-nave basilica of the fifth century with annexes in the sides of the altar apse and interesting tombstones with ornamented slabs dating from the 5th-6th centuries (now at Armenia’s State History Museum in Yerevan).