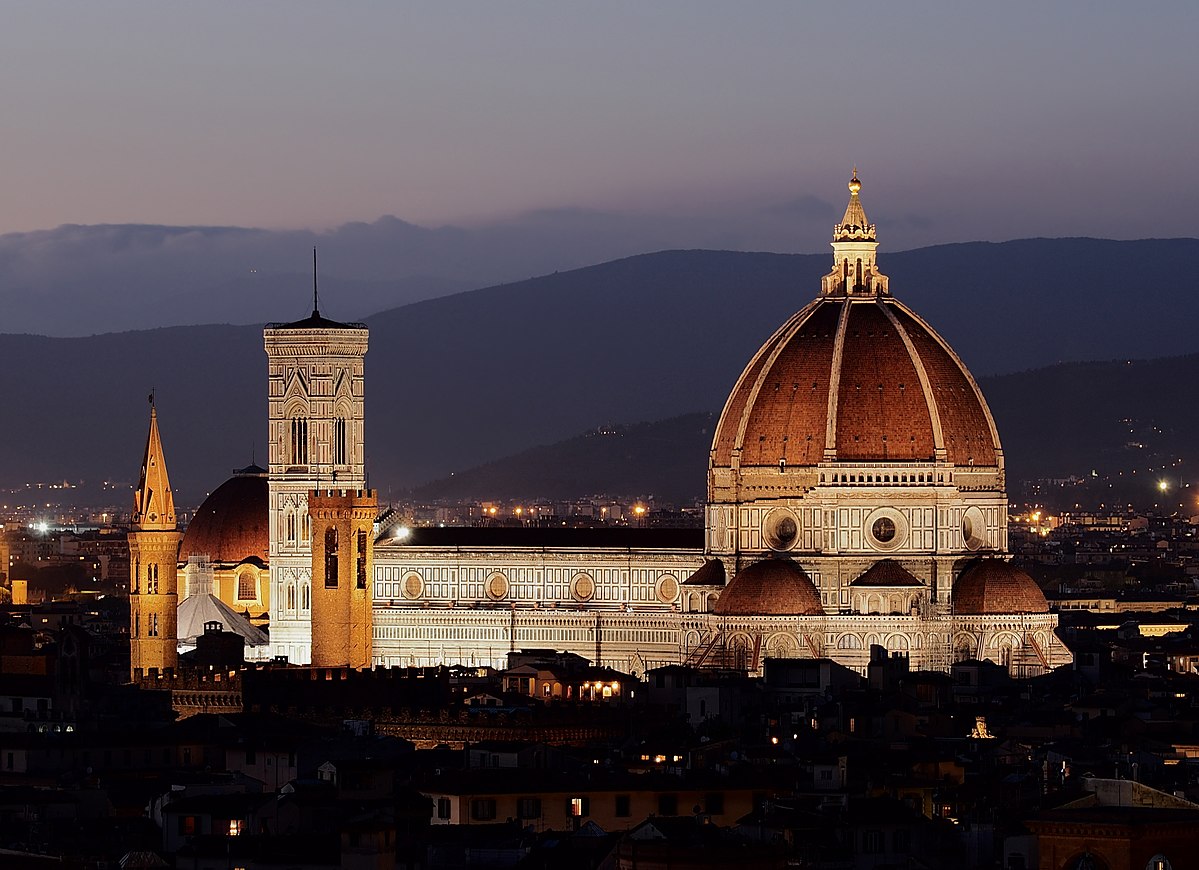 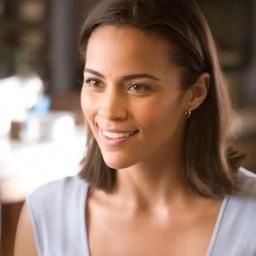 In 1418 the Opera del Duomo announced a public competition for the construction of the dome with a handsome prize of 200 gold florins—and a shot at eternal fame—for the winner. Leading architects of the time flocked to Florence to present their ideas. After many uncertainty the Opera del Duomo agreed to make Filippo Brunelleschi the superintendent of the cupola project and appointed Lorenzo Ghiberti, Brunelleschi’s fellow goldsmith, as a co-superintendent. The two men had been rivals since 1401, when they had vied for another illustrious commission, the new bronze doors for the Florentine Baptistery. Ghiberti had won. Now Brunelleschi, whose design for the cupola had been accepted outright, was forced to work side by side with his gallingly successful rival. The construction of the Dome began on 7 August 1420. The usual way to build an arch or dome was to support it with scaffolding called “centring.” However, the open space in the cathedral was 42 metres wide, and the Florentines wanted a tall, soaring dome. All the timber in Tuscany would not have sufficed to make the centring. Brunelleschi ended up building the dome without scaffolding in such a way that it supported itself as the work progressed. Brunelleschi’s solutions for the dome were ingenious, innovative, and expensive. The first problem to be solved was purely technical: no known lifting mechanisms at the time were capable of raising and maneuvering the enormously heavy materials he had to work with, including sandstone beams, so far off the ground. Here Brunelleschi outdid himself. He invented a three-speed hoist with an intricate system of gears, pulleys, screws, and driveshafts powered by a single yoke of oxen turning a wooden tiller and the castello, a 65-foot-tall crane with a series of counterweights and hand screws to move loads laterally once they’d been raised to the right height. The octagonal shape of the dome is definitely inspired by that of the Baptistry. The whole structure of the dome is designed to be light and slim in both form and substance. In fact, from an octagonal drum of the dome stand eight segments, the sails, arranged on two shells separated by a space. Brunelleschi wove regular courses of herringbone brickwork, little known before his time, into the texture of the cupola, giving the entire structure additional solidity. Throughout the years of construction Brunelleschi spent more and more time on the work site. He oversaw the production of bricks of various dimensions and attended to the supply of choice stone and marble from the quarries. He led an army of masons and stonecutters, carpenters, blacksmiths, lead beaters, barrelmakers, water carriers, and other craftsmen. Chief among the elements that make up the dome is its use of the golden proportion, which was in vogue at the time. In contemplating this masterpiece, you notice that its builders have made use of balance and harmony between each of its parts. Each architectural element contributes to the stability of the dome as it stands without supporting structures. Another of these crucial elements is the lantern, on top of which rests the bronze ball built by Verrocchio in 1472. To position the ball they used machines invented by Brunelleschi. The young Leonardo da Vinci figured among the apprentices that helped in this difficult operation. The dome is a masterpiece of beauty and engineering, a pioneering construction for its time, and in many ways remains unmatched. As a master of illusions, Brunelleschi was known in Florence to have made people believe in things that did not exist. The construction of its dome sparked years of debate on what was the “magic trick” that provided the result that lay in front of everyone, i.e., how the octagonal dome was able to stand! Even today, although extensive studies have been carried out and many new discoveries have been made, there is still a debate on what was the ingenious solution found by the architect Filippo Brunelleschi.