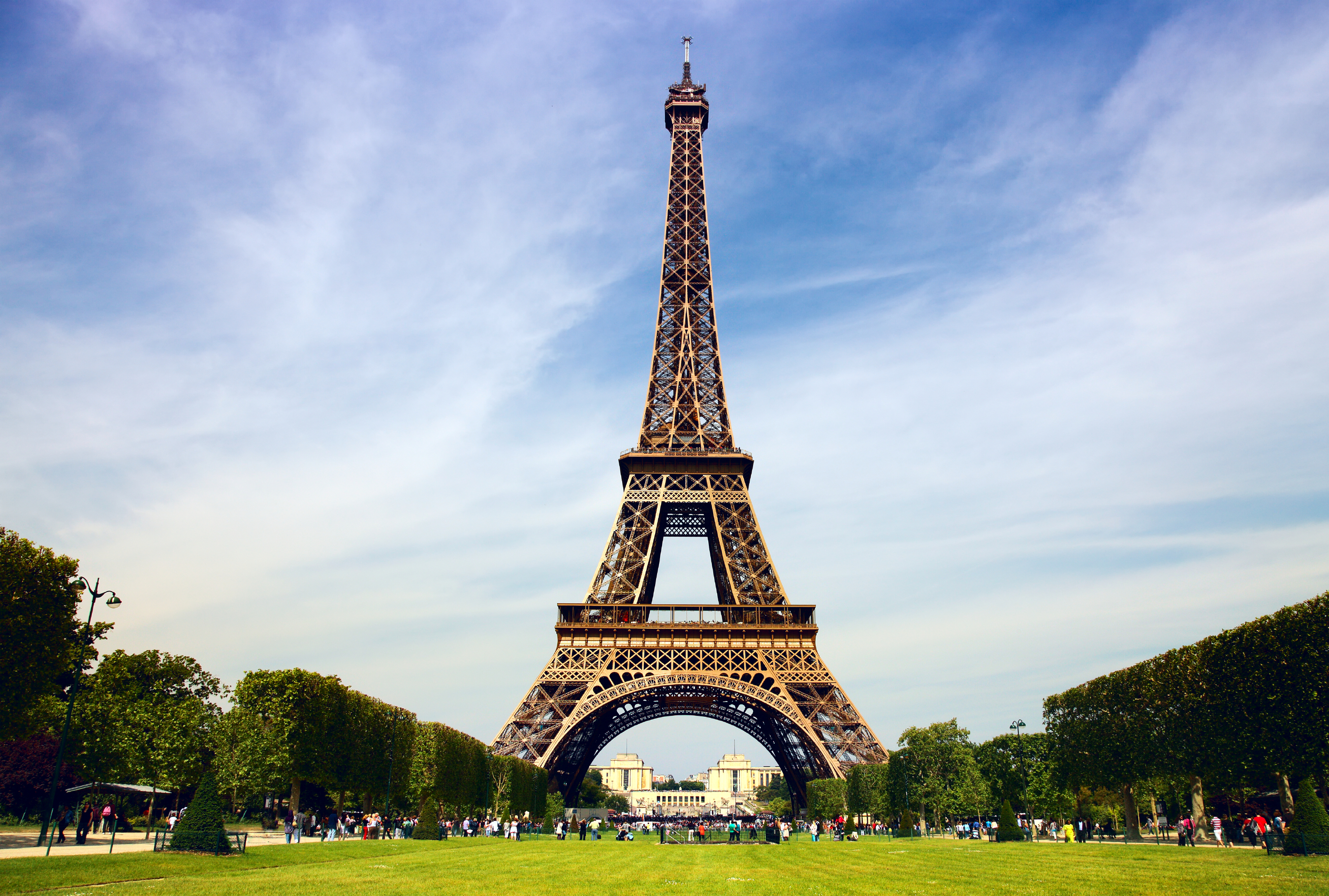 When Gustave Eiffel’s company built Paris’ most recognizable monument for the 1889 World’s Fair, many regarded the massive iron structure with skepticism. Today, the Eiffel Tower, which continues to serve an important role in television and radio broadcasts, is considered an architectural wonder and attracts more visitors than any other paid tourist attraction in the world. n 1889, Paris hosted an Exposition Universelle (World’s Fair) to mark the 100-year anniversary of the French Revolution. More than 100 artists submitted competing plans for a monument to be built on the Champ-de-Mars, located in central Paris, and serve as the exposition’s entrance. The commission was granted to Eiffel et Compagnie, a consulting and construction firm owned by the acclaimed bridge builder, architect and metals expert Alexandre-Gustave Eiffel. While Eiffel himself often receives full credit for the monument that bears his name, it was one of his employees—a structural engineer named Maurice Koechlin—who came up with and fine-tuned the concept. Several years earlier, the pair had collaborated on the Statue of Liberty’s metal armature. Eiffel reportedly rejected Koechlin’s original plan for the tower, instructing him to add more ornate flourishes. The final design called for more than 18,000 pieces of puddle iron, a type of wrought iron used in construction, and 2.5 million rivets. Several hundred workers spent two years assembling the framework of the iconic lattice tower, which at its inauguration in March 1889 stood nearly 1,000 feet high and was the tallest structure in the world—a distinction it held until the completion of New York City’s Chrysler Building in 1930. (In 1957, an antenna was added that increased the structure’s height by 65 feet, making it taller than the Chrysler Building but not the Empire State Building, which had surpassed its neighbor in 1931.) Initially, only the Eiffel Tower’s second-floor platform was open to the public; later, all three levels, two of which now feature restaurants, would be reachable by stairway or one of eight elevators. Millions of visitors during and after the World’s Fair marveled at Paris’ newly erected architectural wonder. Not all of the city’s inhabitants were as enthusiastic, however: Many Parisians either feared it was structurally unsound or considered it an eyesore. The novelist Guy de Maupassant, for example, allegedly hated the tower so much that he often ate lunch in the restaurant at its base, the only vantage point from which he could completely avoid glimpsing its looming silhouette. Originally intended as a temporary exhibit, the Eiffel Tower was almost torn down and scrapped in 1909. City officials opted to save it after recognizing its value as a radiotelegraph station. Several years later, during World War I, the Eiffel Tower intercepted enemy radio communications, relayed zeppelin alerts and was used to dispatch emergency troop reinforcements. It escaped destruction a second time during World War II: Hitler initially ordered the demolition of the city’s most cherished symbol, but the command was never carried out. Also during the German occupation of Paris, French resistance fighters famously cut the Eiffel Tower’s elevator cables so that the Nazis had to climb the stairs. Over the years, the Eiffel Tower has been the site of numerous high-profile stunts, ceremonial events and even scientific experiments. In 1911, for instance, the German physicist Theodor Wulf used an electrometer to detect higher levels of radiation at its top than at its base, observing the effects of what are now called cosmic rays. The Eiffel Tower has also inspired more than 30 replicas and similar structures in various cities around the world. Now one of the most recognizable structures on the planet, the Eiffel Tower underwent a major facelift in 1986 and is repainted every seven years. It welcomes more visitors than any other paid monument in the world—an estimated 7 million people per year. Some 500 employees are responsible for its daily operations, working in its restaurants, manning its elevators, ensuring its security and directing the eager crowds flocking the tower’s platforms to enjoy panoramic views of the City of Lights.