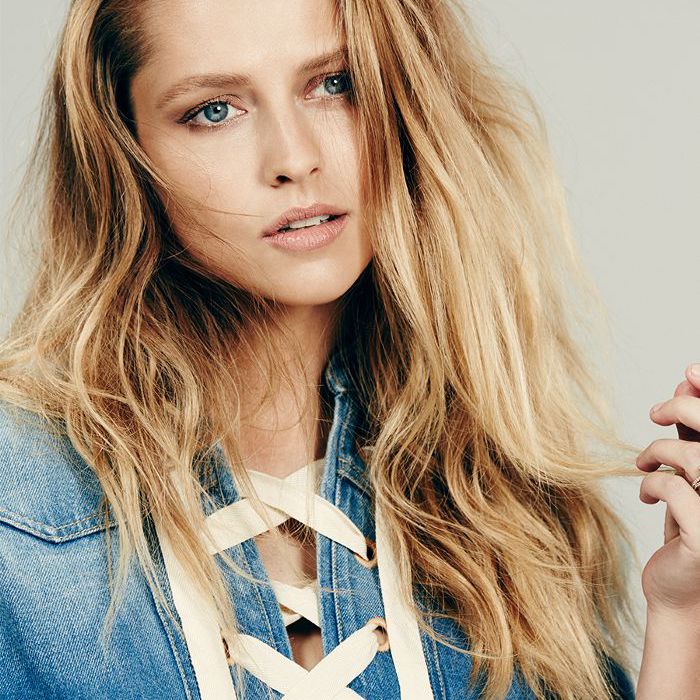 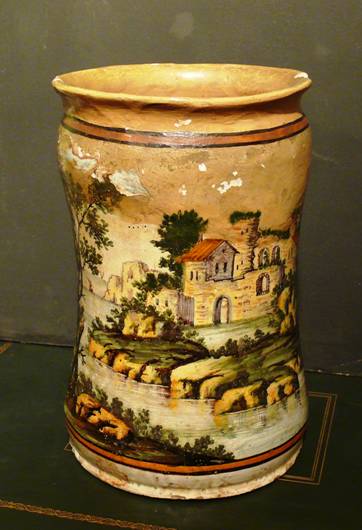 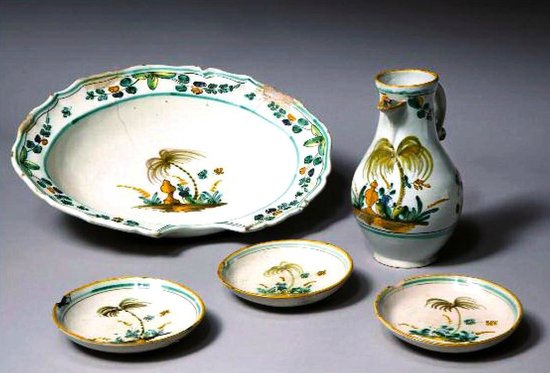 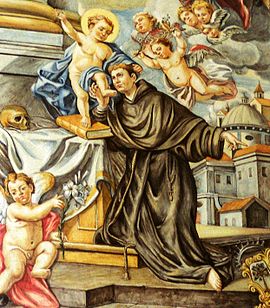 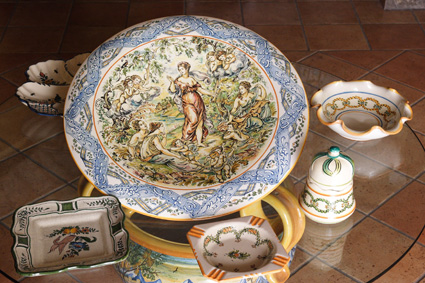 Opened in 1995, the museum documents the tradition of artistic ceramics in Cerreto that flourished after the 1688 earthquake. As is well known, starting in the 500s, the sexophobic culture of the Spanish Inquisition, which was increasingly present in the Spanish-speaking society of Naples, made people propose a compendiary style, that is, with sober and essential decorations typical of Faenza pottery. Then, starting in the seventeenth century, the presence of a large Florentine colony proposed and spread motifs typical of Montelupo Fiorentino pottery, with its characteristic folkloric imprint. In the fervid cultural-figurative climate of Baroque Naples, Cerreto, destroyed by a very violent earthquake in 1688, fit in. The reconstruction of Cerreto was desired by Marzio CARAFA, 7th Duke of Maddaloni and 10th Count of Cerreto, and conceived by arch. G.B.Manni, The abundance of work drew to Cerreto Neapolitan artists who brought the experience of Capodimonte. The meeting of different schools gave rise to a ceramic production that re-proposed Neapolitan models and types, but with a new, dissonant and exuberant chromaticism, with a naturalistic taste, with quick and nervous animalistic images, with a NAIF flavor, that bring to mind the man-animal relationship of ancient hunting civilizations. The ancient ceramics section is housed on the mezzanine floor of Palazzo Sant'Antonio in a large hall renovated in 1994 for museum purposes with money raised from the sale of some former rural schools[1]. A number of ceramic artifacts are collected there, dating from the 4th century to the 19th century[2]. The hall has four arches on each side where display cases have been made. First arcade on the right: there are sites of some glazed artifacts made by leaving the cookie in the lower part such as flasks and jugs; there are also a monolobate jug with a naturalistic and ornithological decoration and with the typical bright cerretan colors of the Baroque age, a two-handled jug, a pair of wedding vessels in which the influence of Ariano Irpino ceramics can be seen, and rough albarellos with typical blue monochrome decorations. Second archway to the right: there are examples of dishes on display here, such as shaped trays with monochrome decoration. Third arcade to the right: on display are a plate with the cerretese rampant lion, which has become the symbol of local majolica, a plate with landscape decoration and a plate with an angel, all three from the Baroque period and with bright colors. Also of note are a plate with fruit decoration and a plastically modeled plate with a depiction of Punchinello, of clear Neapolitan influence. Fourth arch to the right: there is displayed perhaps the oldest preserved cerretese ceramic dish, dating from the 16th century and depicting a bird. There are also several types of tureens and flower holders as well as a four-lobed amphora. Glimpse of the museum. Two display cases are located in the center of the hall, one containing ceramic fragments found at the ruins of the old medieval center destroyed by the 1688 earthquake (including a depiction of St. Anthony of Padua, patron saint of the town, a radiant sun and two arms of oil lamps), and the other having examples of 18th-century riggiole with wind-rose decoration. First arch to the left: there are some riggiole with "festoon" floral decoration (because it is repeated modularly) from the workshop of Nicolò Russo, recovered during the renovation of the church of San Gennaro and partly restored by the students of the State Institute of Art of Cerreto Sannita. Second archway to the left: on display are fragments of protomaiolica, some riggiole and fine examples of terracotta oil lamps, one dating from the 4th century and another from the 6th century. Third arch to the left: in one display case is a large flower holder with two hearts decorated with cerretese colors, while in the other display case are fragments of medieval majolica and some with red-banded decoration from the 13th-14th centuries. Fourth archway to the left: some cerretese stoups are preserved among which is the one with the depiction of the martyrdom of Saint Sebastian, a tile with a saint, and some of the terracotta works the museum preserves by sculptor Nicola Avellino. Stoup depicting Saint Sebastian (17th-18th cent.). Sketch of the statue of Our Lady of Providence. Some important artifacts such as the sketch of the statue of the Madonna of Providence by Silvestro Jacobelli, the painted terracotta depicting St. Anne with the Madonna of Avellino, the votive Madonnas with silk dresses, and the eighteenth-century terracotta nativity scene do not appear to be on display at present, perhaps awaiting a permanent location. Mazzacane Collection In some rooms on the ground floor of the Sant'Antonio palace, the Mazzacane family's collection of ceramics from Cerreto Sannita, donated to the municipality of Cerreto Sannita by the heirs of local historian Vincenzo Mazzacane, is currently being set up. The contemporary ceramics section is housed in the former feudal prisons and includes several works donated by artists who have participated in various contemporary ceramic art biennials over the years.