The crater of Assteas... - Secret World 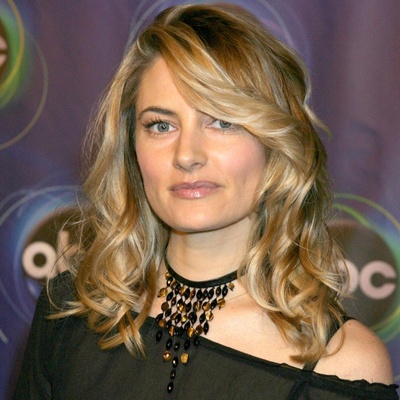 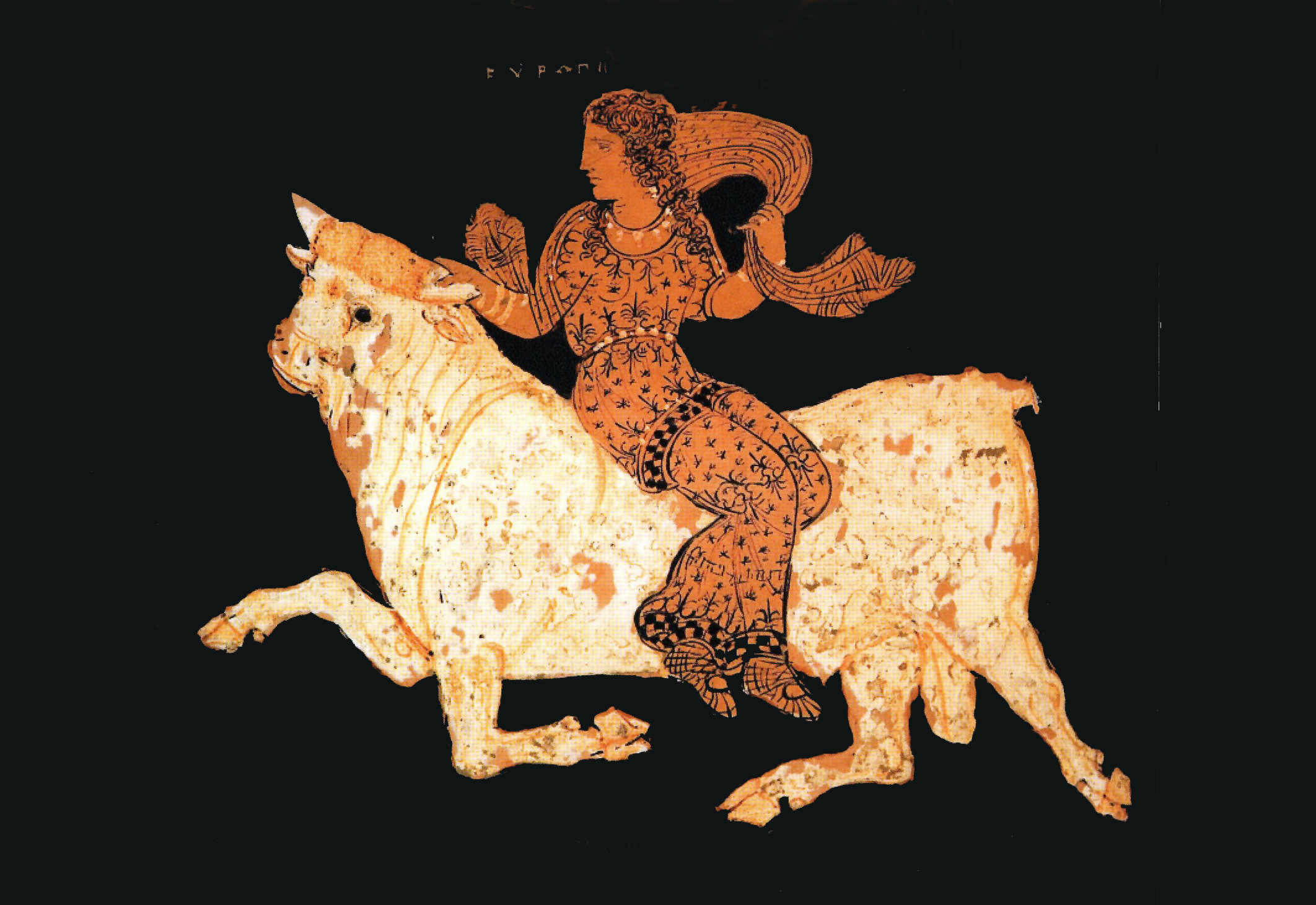 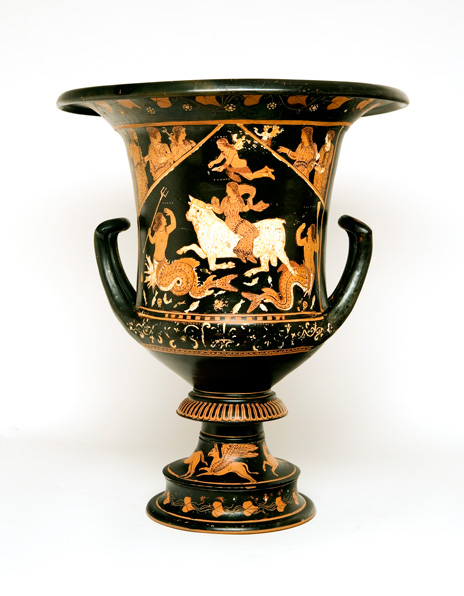 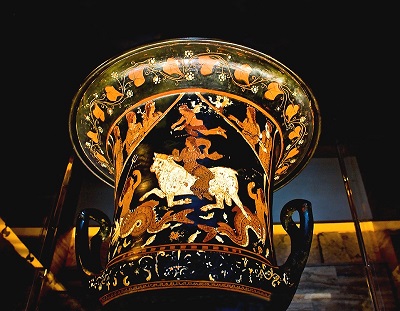 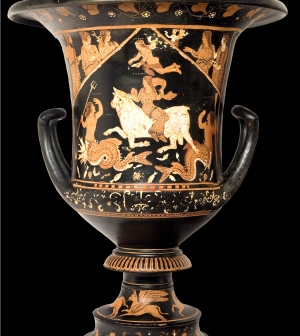 More than three centuries before the birth of Christ, there lived a man named Assteas. He painted vases with scenes inspired by Greek myths, which in turn were inspired by human events. He had Greek origins like the city he lived in: Poseidonia, which would later be called Paestum. Its vessels, according to the custom of the time, sometimes ended up underground in a tomb. To keep those who were not great company. Many years later, 1973 (after Christ), in Sant'Agata dei Goti, which was once called Saticula, a farmer found a tomb and one of Assteas' vases. Of what he did next, not everything is known. What is certain is that he had a chance to admire the vase up close, to consider its shape and figures. There was a maiden sitting on a white-painted bull between two strange sea creatures. On her was a kind of angel and then more figures and some Greek writing. The vase told the story of Europa, daughter of the Phoenician king Agenor. Zeus, who had fallen in love with her, transformed himself into a white bull and, with her on his back, crossed the sea to the island of Crete. Pothos, the kind of angel, the symbol of love desire, was there to emphasize that it was not violence but love. The farmer, perhaps because he appreciated its beauty, perhaps out of vanity, had his portrait taken next to the vase with a polaroid photo. It is certain, too, that he tried to appreciate its value, because, a few years later, he sold it to a Swiss antique dealer, for a million liras and a piglet. The continuation of the story shows that the antique dealer made the deal, who, in turn, sold the vase to an American museum, for $380,000. No piglet this time. But in a story there is always one or more positive figures with whom it is easier, or more comfortable, to identify. A group of officials succeeded, after thorough investigation, including using polaroids, in reconstructing the history of the Assteas vase and obtaining its return from the American museum. The vase, along with other recovered artifacts, was displayed in an exhibition, in the ever-named city of Rome. Constituted authorities, scholars, art experts and ordinary visitors paraded through. Needless to say, they particularly appreciated, precisely our Assteas vase. Then, the people of St. Agatha made their voices heard, demanding that the vase be returned to the earth from which it had been taken. But they had no museum to place it in. The mayor of a neighboring town, which, by contrast, had a museum, came forward. But there was nothing to be done. The vase returned to where it had left at the beginning of the story, to Paestum, to be displayed in a museum along with other vases that had come out of Assteas' workshop. Numerous archaeological finds have been made in the territory of Sant'agata dei Goti. There is no public museum in Sant'agata. There is a private collection, the Rainone Mustilli, declared national heritage by ministerial decree; but it is not accessible to the public.