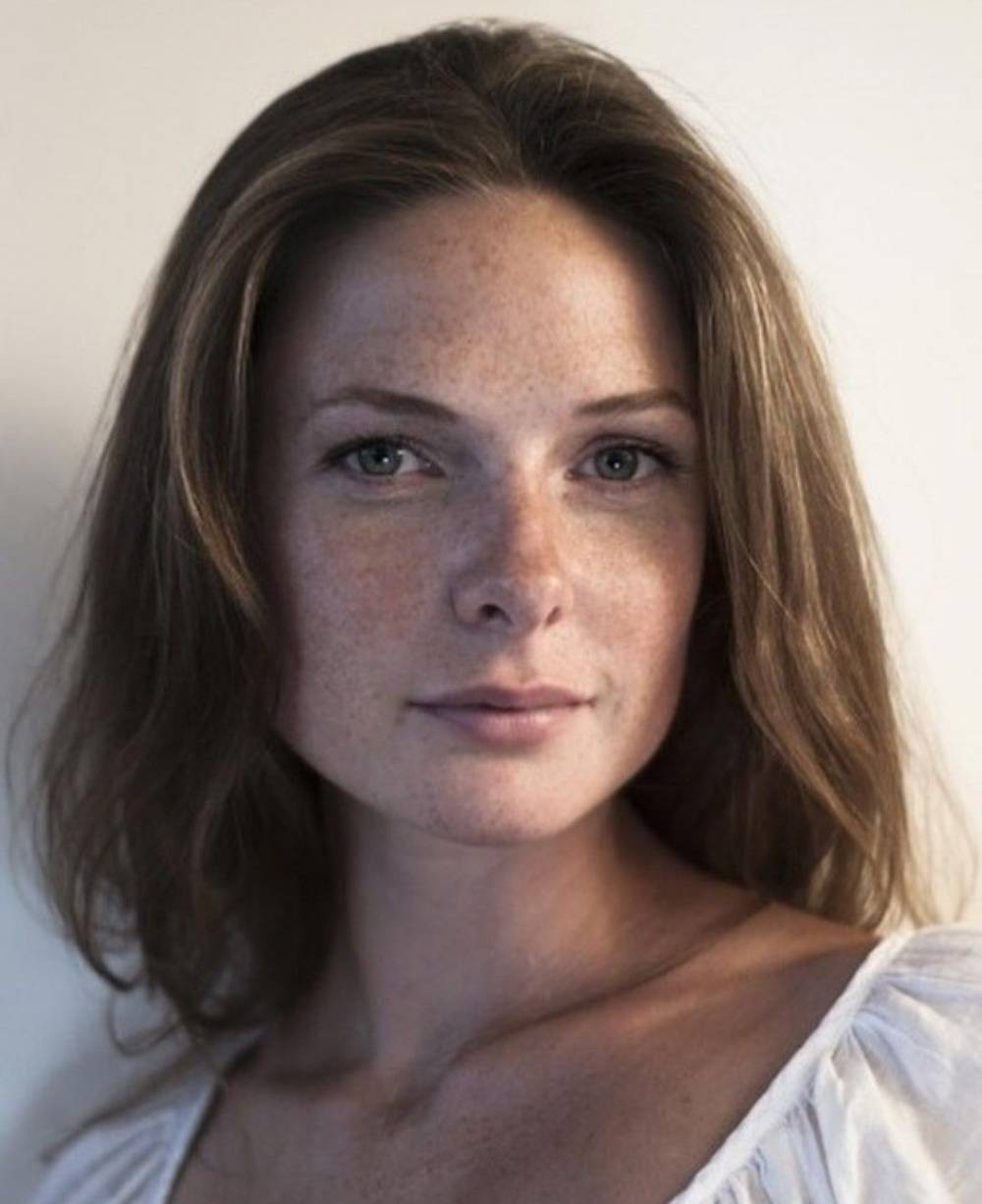 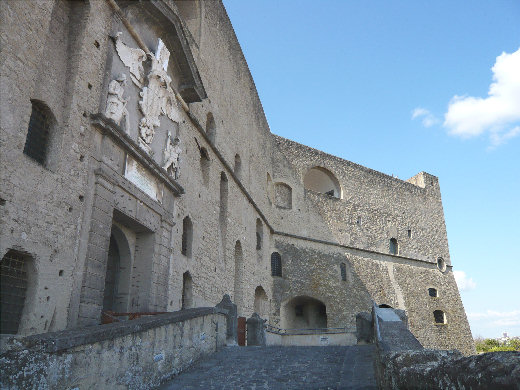 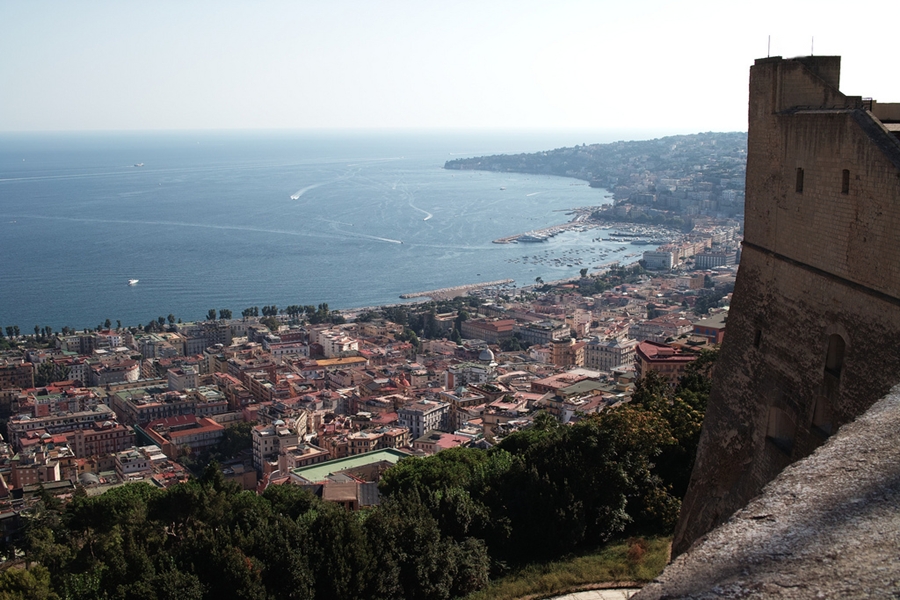 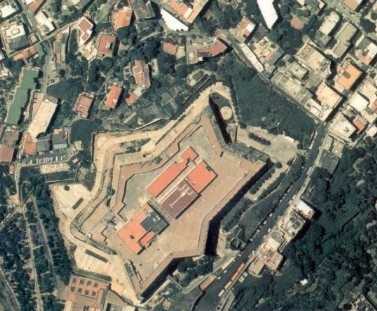 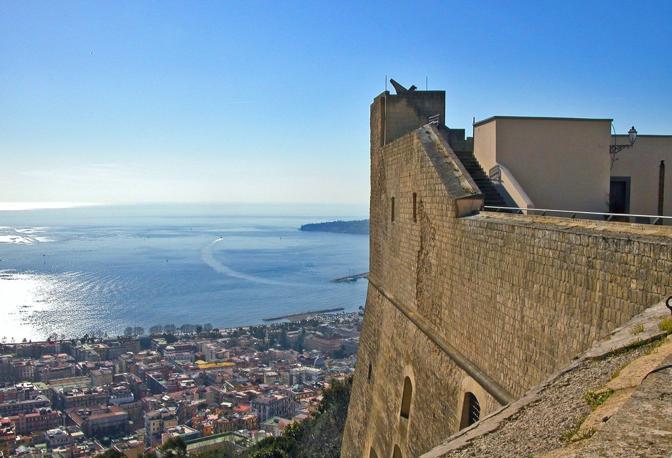 It is said that Robert of Anjou's decision to build a castle on the top of the Vomero hill was made in September 1328 on the occasion of his visit to the Charterhouse of San Martino, which had just been under construction and was still under construction. Robert personally followed and supervised the work in the Kingdom's construction sites. He was often accompanied by his son Charles, Duke of Calabria, the heir to the throne who would not survive his father, who had different ideas about architectural styles. Charles was in fact sensitive to the new currents that, abandoning the bare and essential Franciscan architecture, drew on the traditional models of classical Gothic and Carthusian architecture. In 1325, Charles had been the promoter of the construction of the Charterhouse of San Martino, now the Museum of San Martino. The King of Naples, at perpetual war with the Sicilians, headed the Italian Guelph party and guaranteed the annual feudal tribute of Chinea to the Church: his grandfather Charles had obtained the Kingdom from the Church in an anti-imperial capacity and had beaten and had Corradino di Svevia executed in Piazza del Mercato. In short, the House of Anjou represented at the time the strong and faithful ally guaranteeing the temporal power of the Papacy. Following the transfer of the capital from Palermo to Naples, desired by his grandfather Charles (but Frederick II of Swabia had already chosen the Neapolitan city to establish there in 1225 the Kingdom's first University of Studies), the Vespers Revolution had broken out in Sicily, putting an end to the Kingdom founded by Roger II of Altavilla and prospered under the Norman and Swabian kings. From then on, both Naples and Palermo claimed the entire territory from the Trent to Malta, and each of the two kingdoms was called "of Sicily" (hence the later term "two Sicilies"). The war, which lasted on and off for 90 years, saw no victor because neither contender had the strength to prevail over the other. Nevertheless, Robert of Anjou was a good king for Naples: thanks to his initiatives and those of Queen Sancha of Majorca, the city grew and numerous works were carried out. Robert's initial idea was to build on the summit of Vomero a palace for himself and his court, to be used as a summer residence. On July 7, 1329, by his decree he ordered Giovanni de Haya, regent of the Curia of the Vicaria, to build a Palatium in summitate montanee Sancti Erasmi prope Neapolim, pro habilitate persone nostre et aliarum personarum curiam nostram sequentium... In the decree, precise instructions were given on the time and manner of construction, on the maximum expenditure (one thousand ounces of gold, a sum that, however, proved to be far less than what was needed). In later documents relating to the building, it was no longer referred to as a palatium but as a castrum, i.e., a castle: a strategic fortress because of its position, both in defense of the Maschio, which was completely exposed to attack from above, and in control of the city.