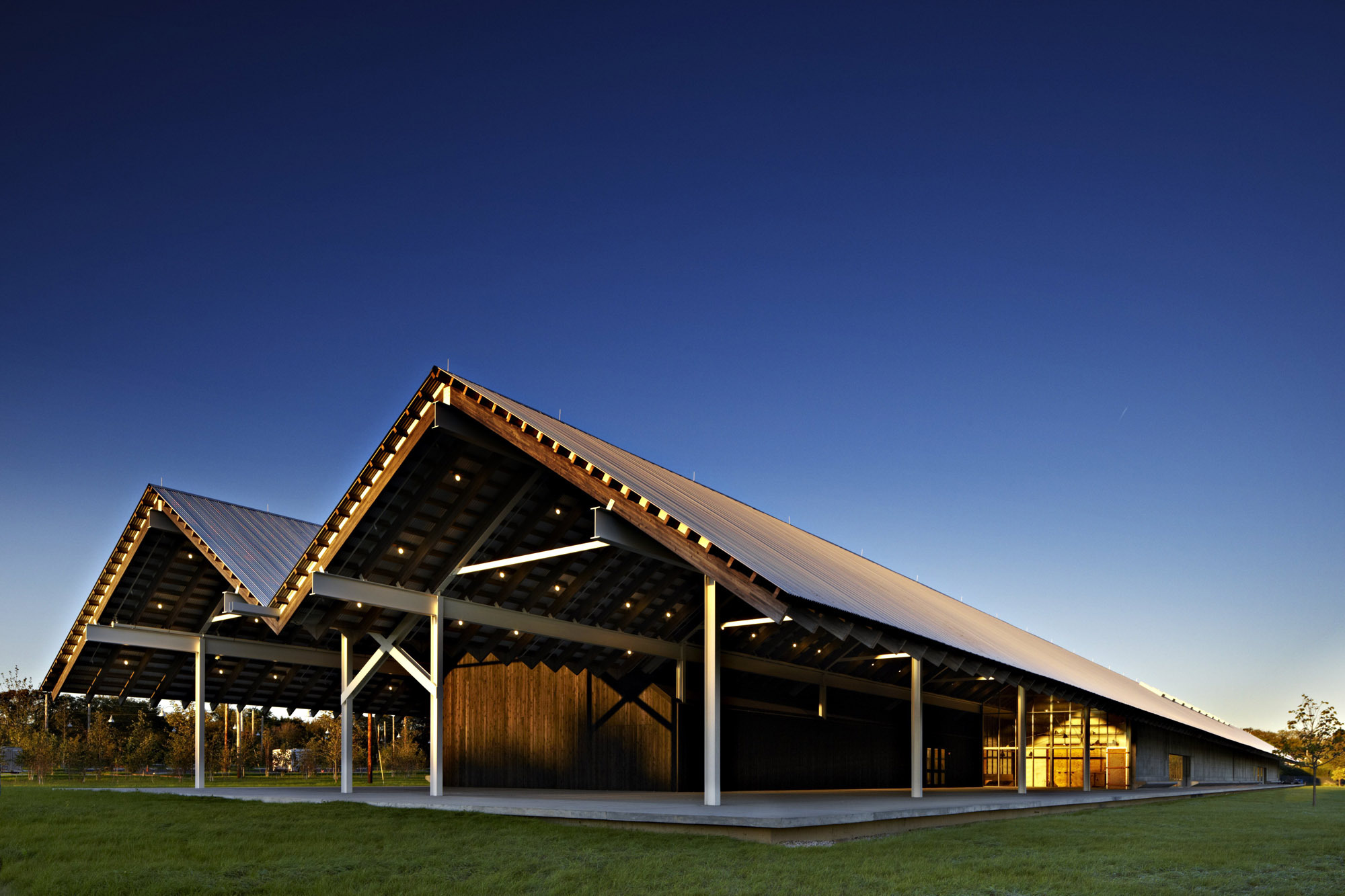 The new campus for the Parrish Art Museum was originally... - Secret World 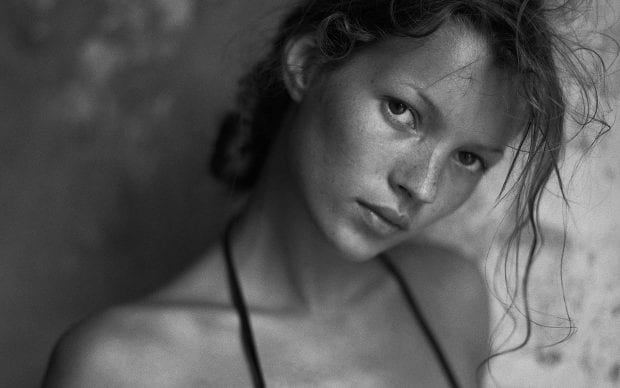 The new campus for the Parrish Art Museum was originally intended to be 30 modest buildings resembling artists’ studios, but the financial crisis of 2007 hit and forced a change in plans. The new, radically simplified plan involved a 34,000-square-foot barn with a single floor and an uncluttered layout. The result is a gallery that feels distinctly American. Whether that’s because of its unassuming design, farmhouse roots or beautiful long-island surroundings is up for debate, but it’s a magical place to view some of the American masters.